8 Most Haunted Places In The World

The world is full of stunning landscapes and impressive buildings, from French palaces to Japanese forests. Many of which have a haunted history that has attracted a constant flow of paranormal seekers.

Across the globe, spooky tales of these spots have been told, inducing fear and sparking interest in visitors.

Do not limit yourself to just your home country, explore the world and all the haunted places it has to offer.

Here are the top 8 most haunted spots around the world you need to know about.

The haunting of the Petit Trianon, on the grounds of Versailles, was told by Anne Moberly and Eleanor Jourdain.

The women were on a visit to France in 1901 when they claimed to witness ghosts of the past. They describe the experience as a time travel to the 1800s where they saw none other than the ghost of Marie Antoinette herself.

Many French citizens find this tale predominantly unconvincing, however, stories of ghosts of the past lived on for years to follow. 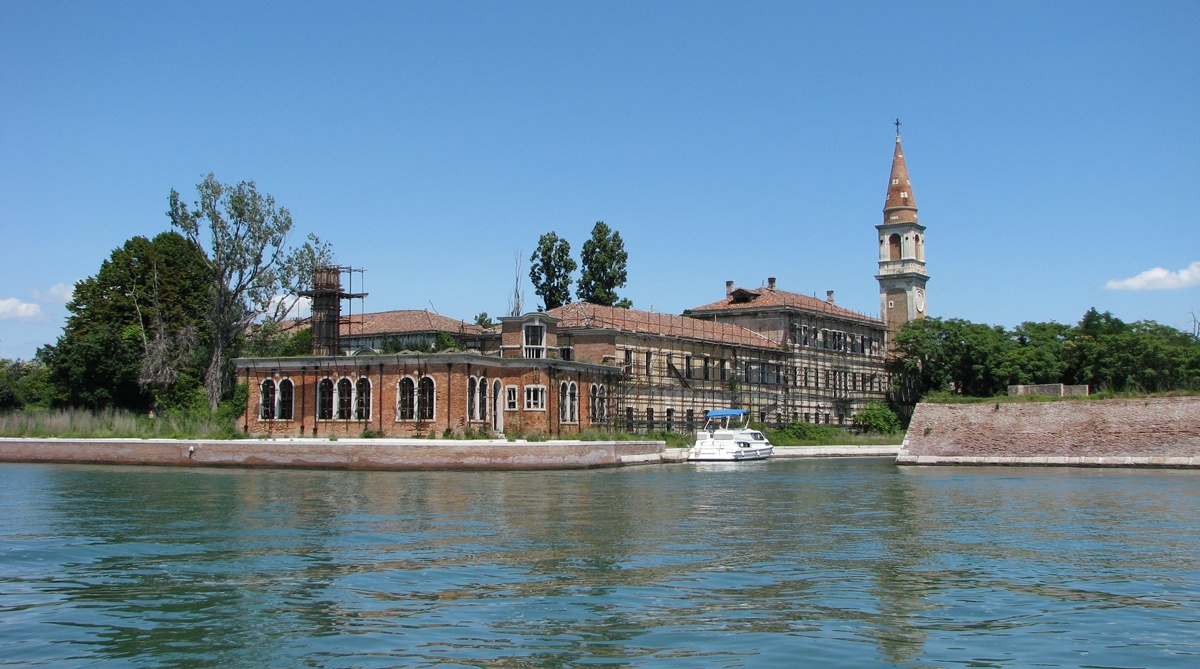 Rumoured to be the most haunted castle in Scotland, Glamis Castle remains an impressive turreted palace with a plethora of resident ghosts. The Lyon family have been the proud owners of the castle for centuries.

To mention a few of the infamous ghosts of Glamis; the tongueless woman who wanders the grounds in distress, the grey lady haunting the chapel after being burnt at the stake, and a ghostly pageboy who was once witnessed by a resident queen mother.

A traditional English country house, now a National Trust building, is the source of one of the most famous horror stories in British history.

The hauntings began following the death of the mistress of Lord Stawell, owner of Hinton Ampner in 1754. There were strange reports of all sorts of supernatural behaviour, such as slamming doors, loud noises and a tall lady in a dark gown appearing in the servants quarters. 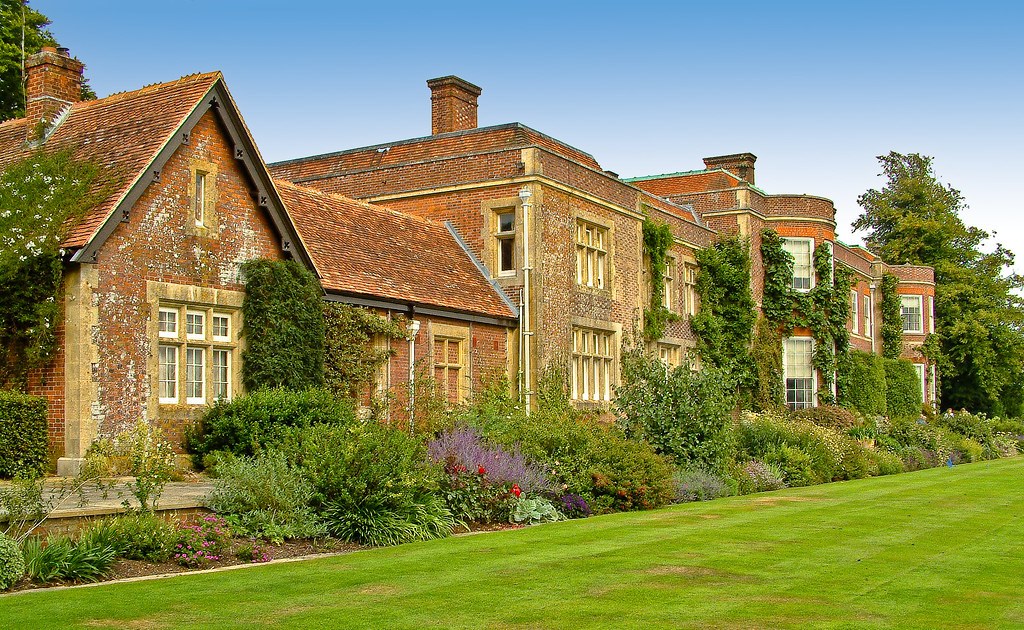 This haunted vicarage is open to the public and is even open to renting out if you dare to. Situated in Borgvattnet, it is the village’s claim to fame and attracts eager ghost hunters all over Sweden.

Visiting the vicarage is all fun and games until you are faced with the three female phantoms often witnessed drowning in cobwebs.

The house at 112 Ocean Avenue is famous in the world of horror. Many movies, books, and even documentaries have been produced based on the events in Amityville. It may appear as your generic American family home, however, the history proves different.

The Lutz family bought the home shortly after the evil massacre of the DeFao family. Danny Lutz has accounted for a series of paranormal events experienced by his family whilst living in the supposedly possessed house.

Please view this site from afar and respectfully, as it is now a privately-owned property. 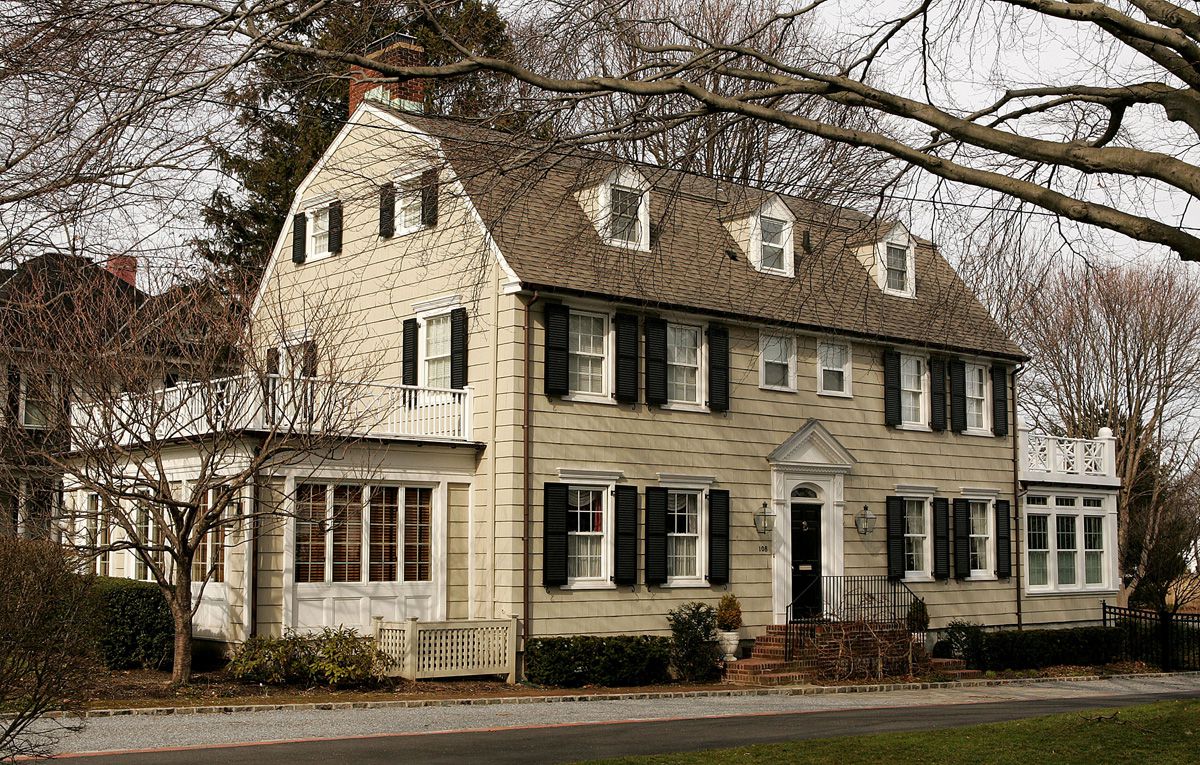 This vast woodland, at the base of Mount Fuji, is buzzing with ghost-hunters. The site is also known as the Sea of Trees.

The Aokigahara Forest is one of the most prevalent spots to commit Suicide in Japan. The trees are so tall and tightly packed together that it is heavily advised to stay on the main path, or you will end up lost in the dark depths of the forest. 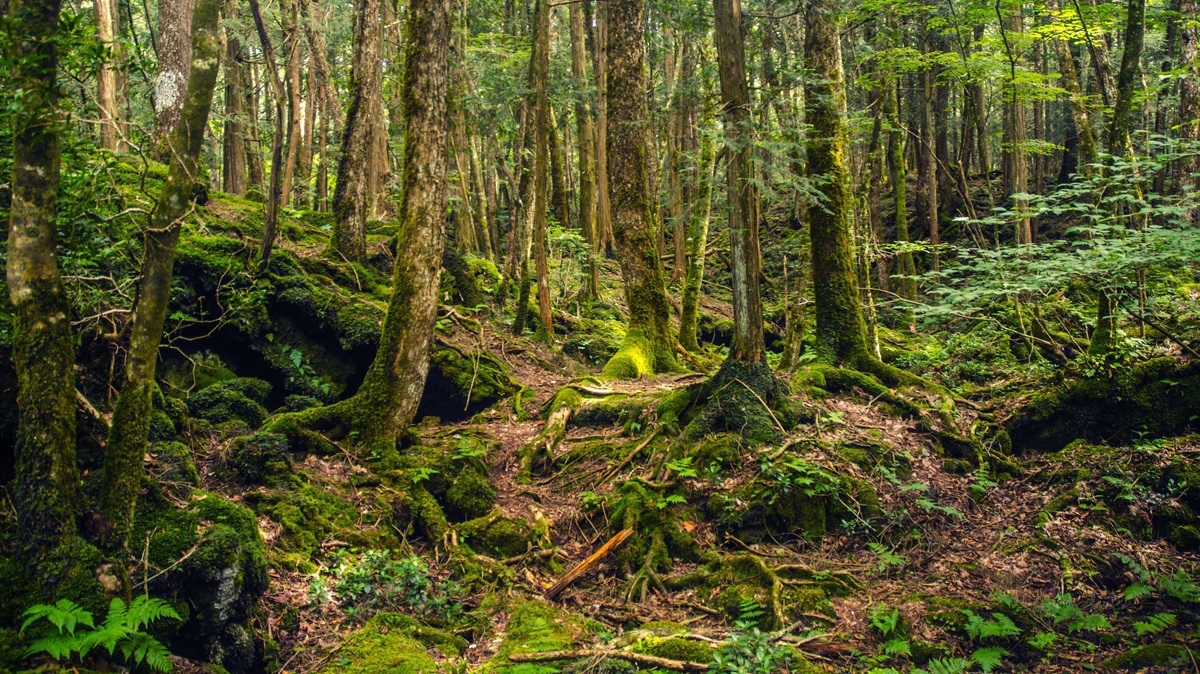 Constructed on the Venetian Lagoon, this small Italian island has an incredibly eerie feel with its run-down buildings and ghostly history. Many stories detail mental asylum workers and victims of the plague wandering the island.

There is a lot of mystery surrounding Poveglia and so the locals are known to be wary of taking their boats anywhere in the vicinity. The island was recently up for sale which meant its spooky happenings were being unearthed once again.

The A-list of ghost-hunting properties, you will struggle to find any American ghost-hunter who has not visited Winchester House.

This outstanding architectural structure was designed by the widow of a gun manufacturer, it is thought that she was frightened by the spirits of those taken by the weapons her spouse had created.

Take a tour of the 110 rooms open to viewing and see what spooky features you can observe. The tour is estimated to take two and a half hours, plenty of time to spot a ghost or two. 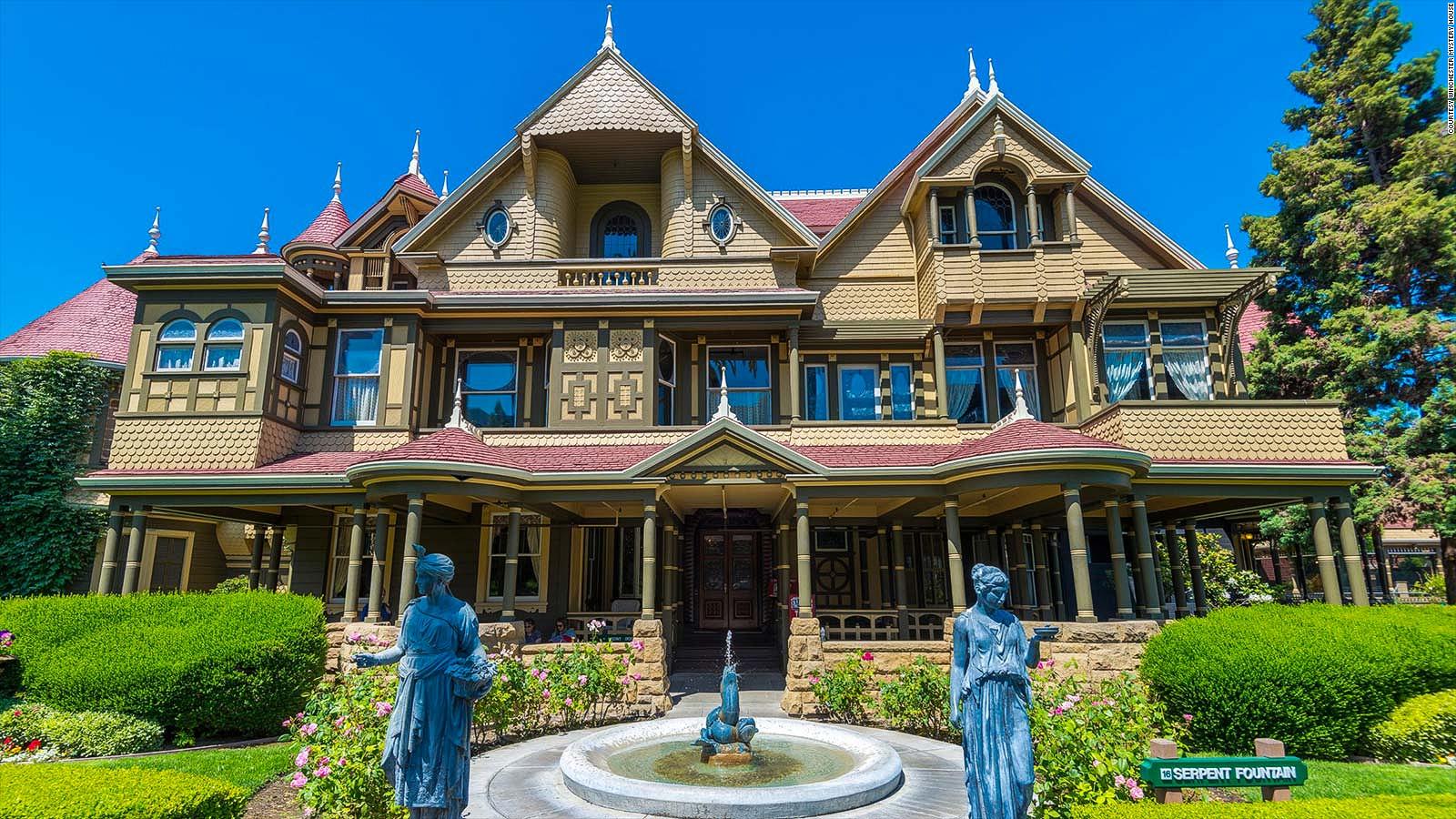