8 Of The Most Haunted Places In The UK 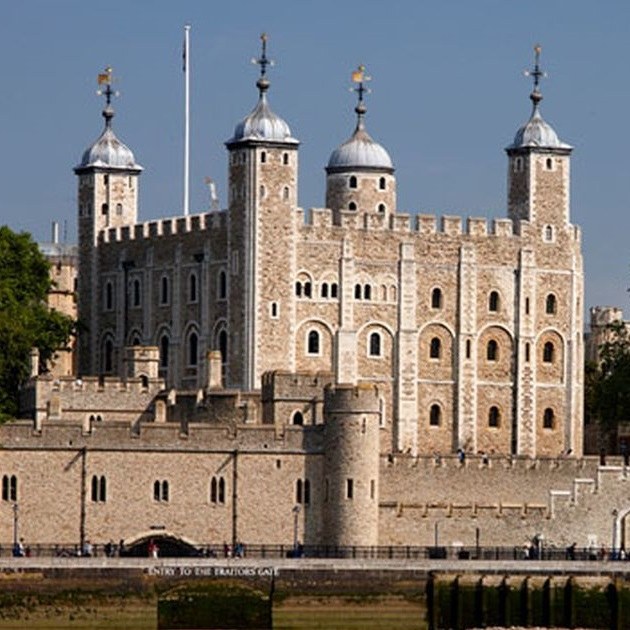 The UK is famous for its long treacherous winters, an abundance of countryside and historical buildings. This makes it a hotspot for some of the most haunted buildings out there.

These sites are now commonly maintained as tourist attractions, which has only added to persistent fear and reports of spooking sightings.

We have comprised the ultimate tour of the top 8 most haunted sites within the UK.

Within the county of East Lancashire, this scenic green land is the supposed burial ground of 10 evil witches. In 1612, the witches were each hung in Lancaster Castle for the use of witchcraft.

The spirits of the witches are thought to be vengeful, having received the most brutal punishment of execution.

Even today, the witches are famously known among the residents of East Lancashire. Visitors are encouraged to take a hike along the trails and admire the landscape but be advised to keep your wits about you whilst doing so. 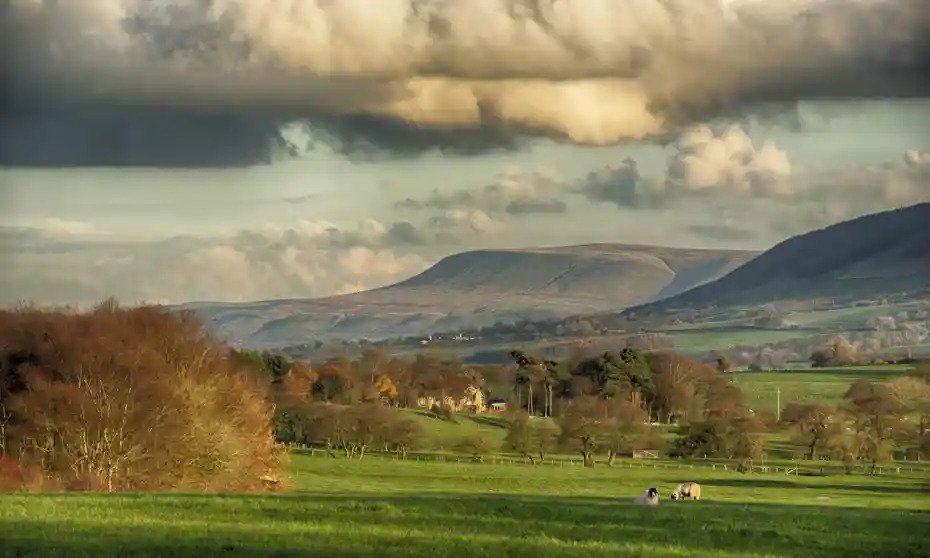 2. The Tower Of London

The epitome of London tourism, the Tower of London can be found in the heart of the UK’s capital city. The tower currently secures royal possessions such as the Crown Jewels. Regardless, there is a dark history behind these walls which have led to the building becoming a symbol of horror.

Many famous executions have taken place here, including Guy Fawkes and the ex-wife of Henry VIII, Anne Boleyn. There have been countless reports of ghost sightings of those murdered on site. Take a trip to the tower and you may spot a headless Anne roaming the hallways. 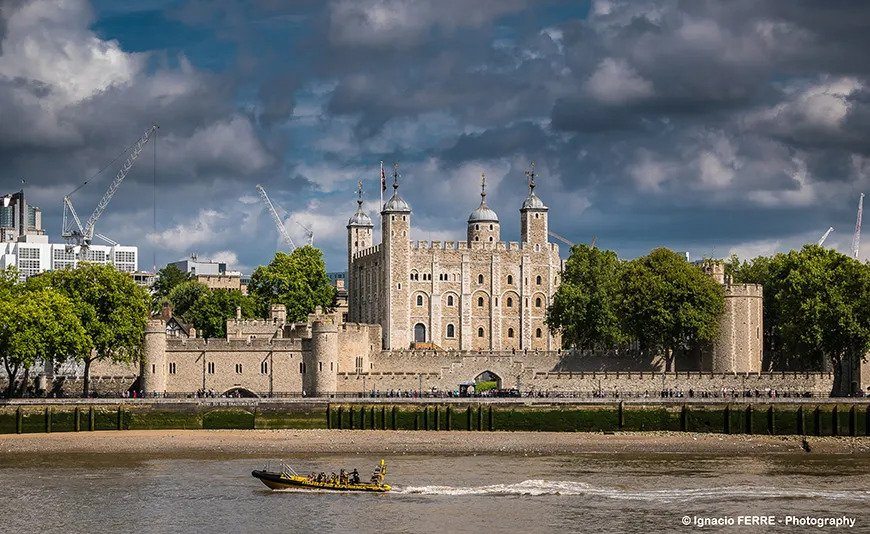 Ancient Ram Inn is arguably one of the topmost active spots for paranormal occurrences in the UK. Previously a pagan burial ground, the site has built a spooky reputation and attracts paranormal investigators every year.

The spirits are surprisingly vocal, with reports of loud wailing from the ghost of a little girl, and the screams of a helpless man.

With an almost guarantee of a ghostly chill, Ancient Ram Inn is not one to be missed.

4. The Castle of Berry Pomeroy, Devon

Berry Pomeroy Castle is located in the stunning Devonshire Countryside, constructed in 1547, it has earned its title of the most haunted castle.

The two spirits who are said to walk these halls are The Blue Lady and The White Lady. The story goes that the Blue Lady had a child with her own father, and then murdered the child out of disgust. The Blue Lady is inviting to all passers-by, but once inside she will not let you out alive.

Plas Mawr, welsh for “Great Hall”, is an extravagant townhouse in the north of Wales. The building has been conserved over the years and looks as grand as it once did back in 1585.

Even the staff at Plas Mawr will testify that there are ghostly spirits on every corner, from little girls to cats. Most famously, there is said to be a disgraced doctor who trapped himself in the chimney after failing his patients. 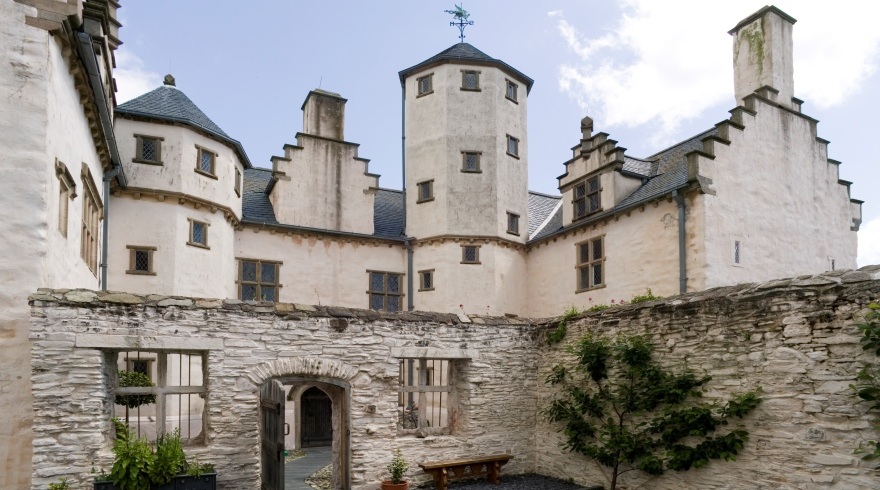 Blicking Estate was originally owned by the Boleyn family in the 15th Century. Blickling Hall is a stately home within the estate which is the supposed ghost-ridden grounds.

The Boleyn name may sound recognisable as the Boleyn daughters were victims to King Henry VIII. It is the father who remains actively haunting these halls.

Blickling Hall is now under the care of the National Trust, to protect the historic house along with the spirits of the Boleyn Family.

Positioned on the top of an incredibly daunting hill, the Dunster Castle towers above Dunster village. Back in Victorian times, the castle was reconstructed and now reflects the darkness of this time.

It is the staff at the castle who report ghostly sightings, particularly the stockroom and the kitchen are found to be the hotspots a spooky feeling, often the shelves will empty themselves without no explanation.

At present, the castle is not as it was in its original spooky state, however it remains sitting on the hills of Dunster for all to admire. 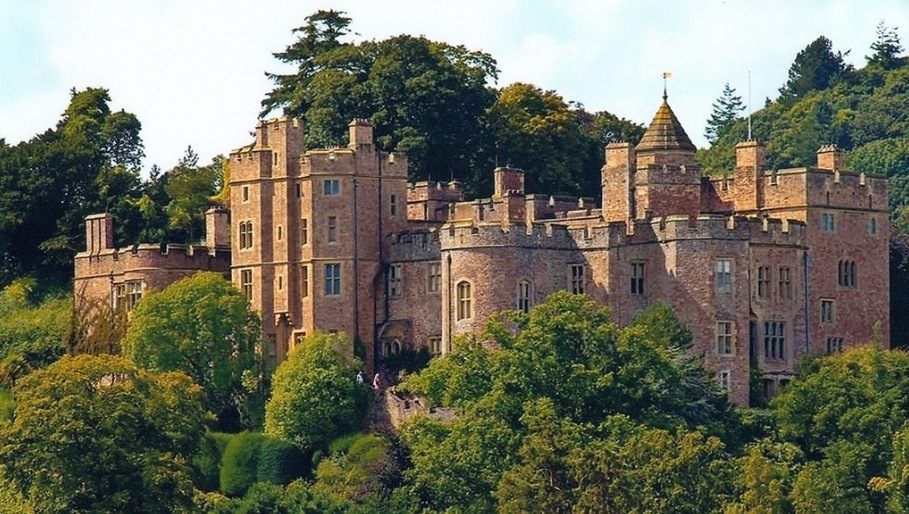 This site resides in the Irish town of Ballindrum, owned by the Conyngham family. Springhill house has been passed down to many heirs of the family and so the history of the building is endless.

Olivia Conyngham is a ghost who supposedly wanders the house, she is a motherly figure, as she once raised her children independently following the tragic suicide of her husband George. Visitors of the house should not be weary, as the ghost of Olivia is as tame as a ghost can be. 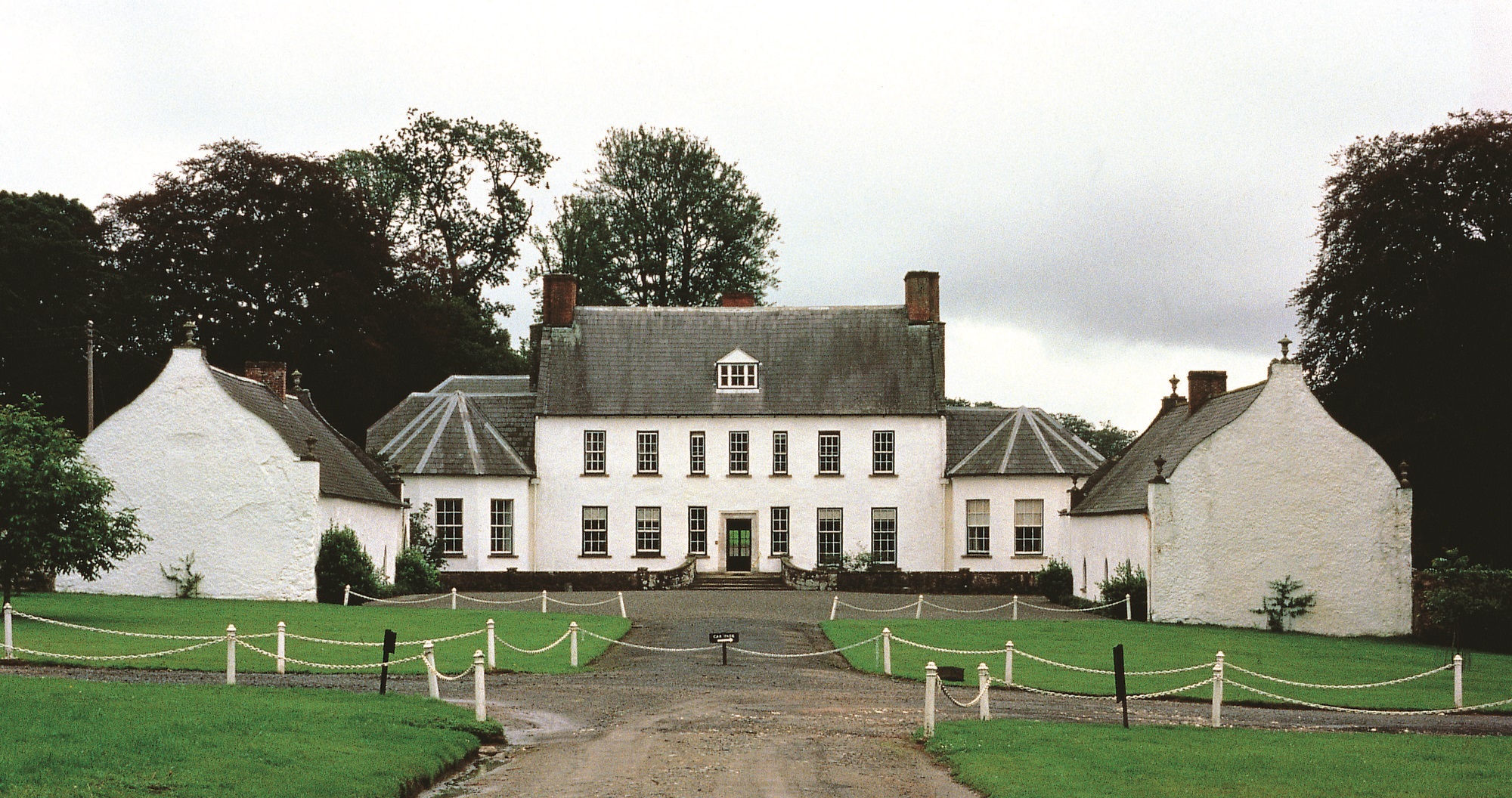