The EVP Recorder is used for capturing Electronic Voice Phenomenon. Electronic Voice Phenomenon is when spirit voices are picked up on digital audio recording equipment. Such as EVP Recorders and on your camera’s audio. EVP’s have been scientifically been proven to exist. But they are usually sceptic and are still unsure as to where the voices come from. You need to be in a haunted location to be able to capture them. Spirits need to be around you and need to be willing to communicate at the time to catch an EVP.

How credible are EVP's?

The good thing about them is the evidence is hard to debunk. It is thought of as more genuine that many other types of evidence. If you’re in the middle of nowhere and you’re the only human within a 10-mile radius. And you ask questions and get a human voice responding to you, this is very hard to debunk or put down to pareidolia. 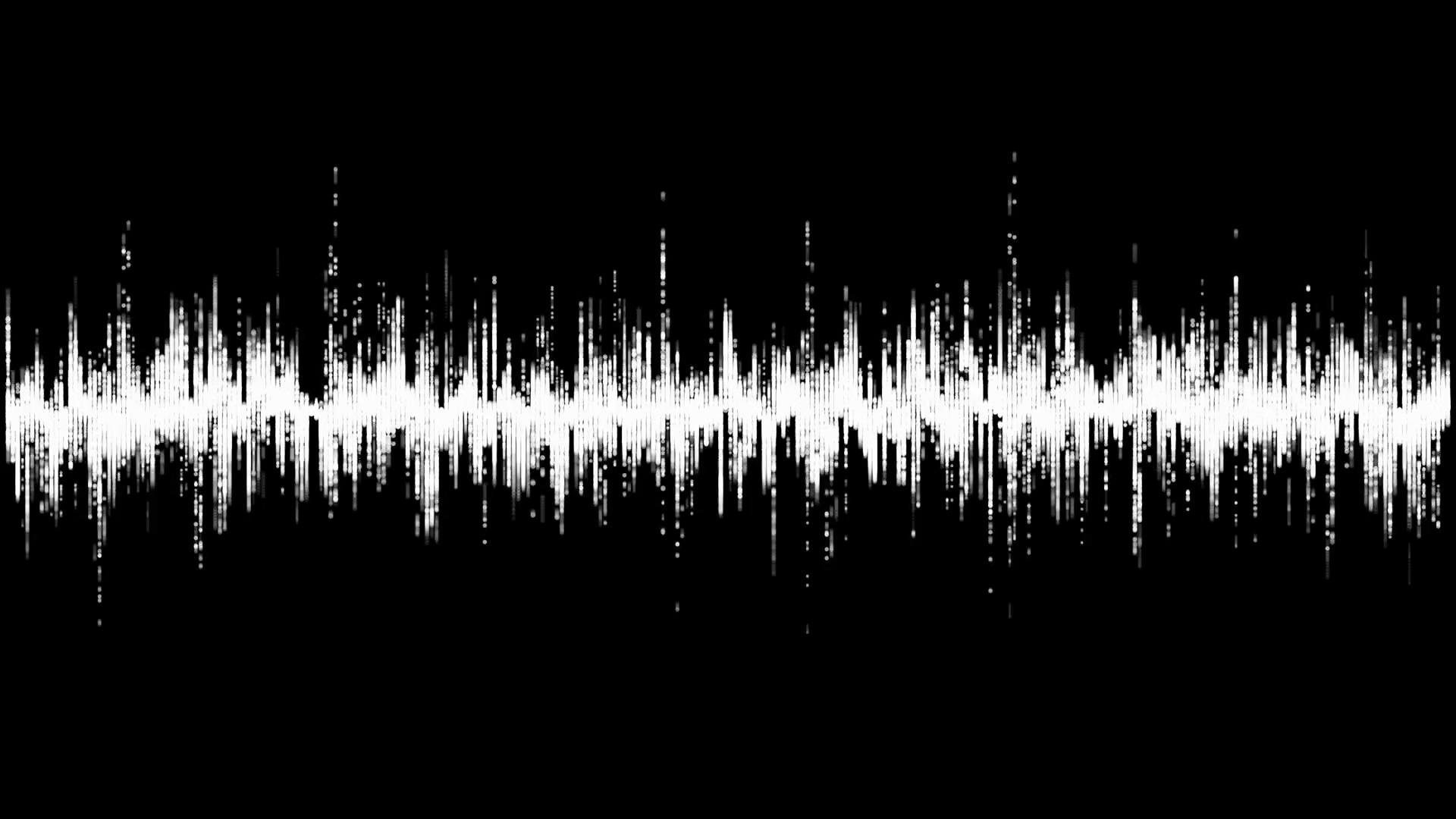 How to use the EVP Recorder

All EVP Recorders are different, there is many makes and models and they all differ slightly in operation. Once you have read the instructions, they are not that difficult to work out. You just need to ensure your in a haunted location, as there needs to be ghosts there to talk to in order to catch their responses. Ensure that you stay as still as possible so you don’t create any noises while using the EVP Recorder. Once your set start the recorder recording, and ask your questions, be sure to leave a gap in between questions so the spirits have time to respond.

Spirits were living people once upon a time, so try and thing of engaging questions. Instead of the standard “how many spirits are here?”. Questions like that may have been asked hundreds of times in that location. And they may be tired of answering the same questions over and over. Always be polite and respectful, as ghosts are more likely to respond to you if you treat them with respect. Treating them the way you would expect to be treat will increase your chances of getting successful EVPs. 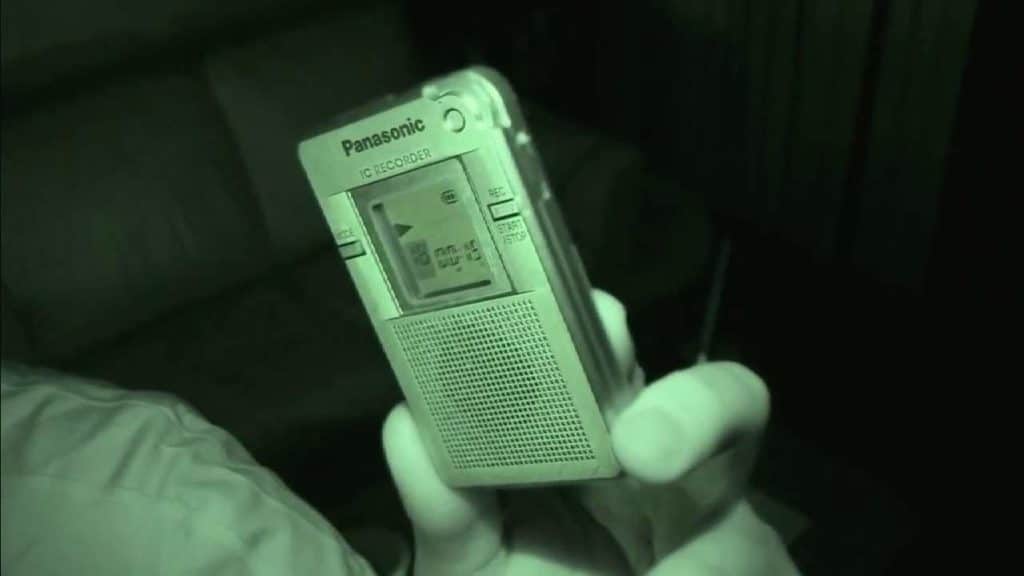 History of the EVP Recorder

It is unknown where Electronic Voice Phenomena what first ever discovered. The earliest recorded EVP was in 1956 by a photographer called Attila Von Szalay. As he had caught photo graphs of ghosts in 1941, he decided to try and catch them on audio using a reel-to-reel tape recorder. He worked with Raymond Bayless and they conducted several audio recording sessions which they believed to be successful using their custom build apparatus. They reported that the voices caught during the session were not audible to their ears at the time of the recordings.

Some of the voices they caught with the EVP Recorder were “Merry Christmas”, “Happy New year”, “Hot dog” and “This is g”. This was still a new discovery and wasn’t known or understood by the general public. In the 1970’s EVP Recording was popularised by the Parapsychologist Konstantine Raudive. Since then, the popularity of the EVP Recorder has grown exponentially, and millions of people around the world now go out ghost hunting and trying to catch audio evidence from themselves. 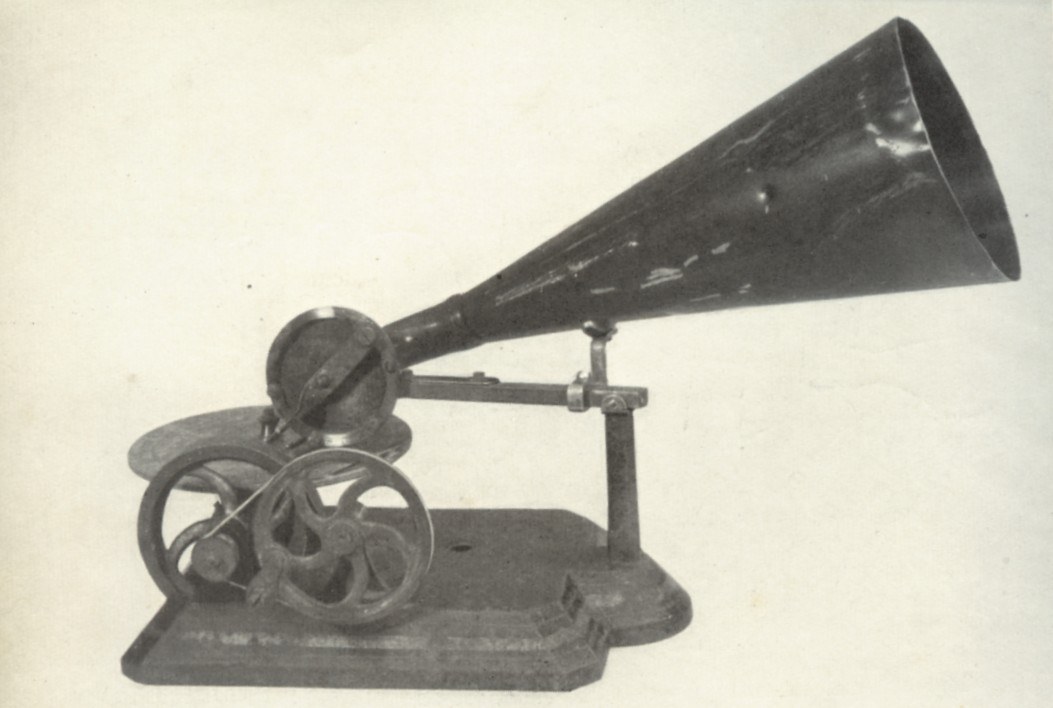