Do you need a spell casting? If so you have come to the right place. We have a team of professional witches who can cast a real magic spell for you. If need a particular spell which you can’t see listed, feel free to get in touch with us. Our witches have decades of experience and a high success rate in casting magic spells. Our witches are well versed in incantations, potions, healing, rituals, curse removal, exorcism, luck, harm and more. We have white and black witches on hand, depending on the type of magic spell you need.

How does the process work?

Once you have purchased the magic spells you need. We will pass your contact information on to one of our witches. Who will contact you to discuss what you are wanting to achieve from the spell in more depth?

They may ask for specific information depending on the spells chosen. Such as a description of a missing item you are trying to locate, and where you saw it last. Once the witch has the information they need. 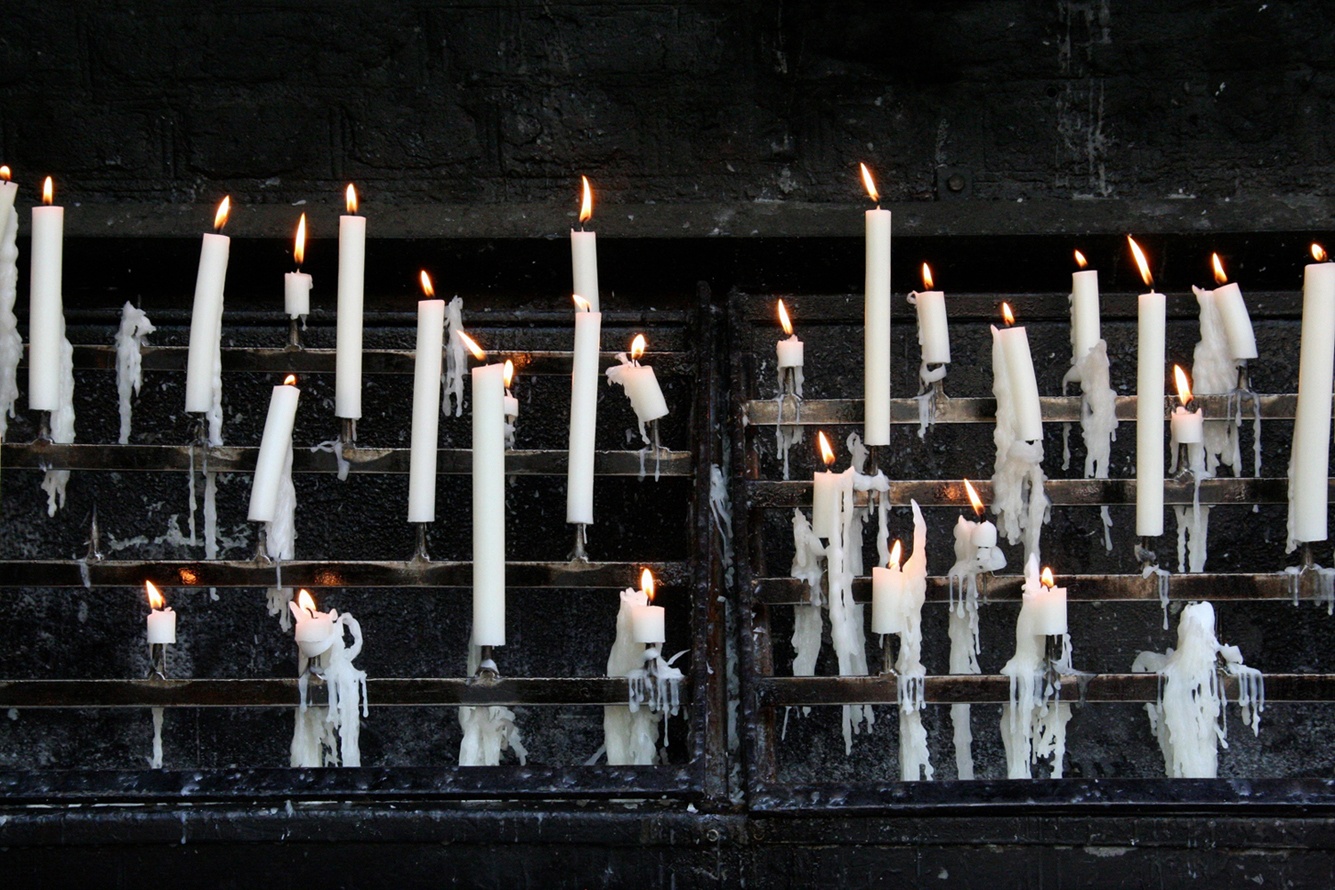 You will then be given the date and time when the spell or ritual will be performed. After the spell is complete you may need to give a little time for the supernatural forces to get to work.

There is no guarantee that every witchcraft spell is going to be successful, but the success rate of our team is over 70%. As the completion of the spell ultimately relies on supernatural power.

How do Magic Spells Work?

All spells work in different ways, and different witches call upon different forces to complete them. It isn't actually the spell caster who carries out the desires task, its the forces called upon by them.

It's the calling out and willing of these forces. The witch may call upon God or Lord Jesus Christ to lift a curse. Or they may call upon spirits or demons to obtain knowledge or perform an incantation. 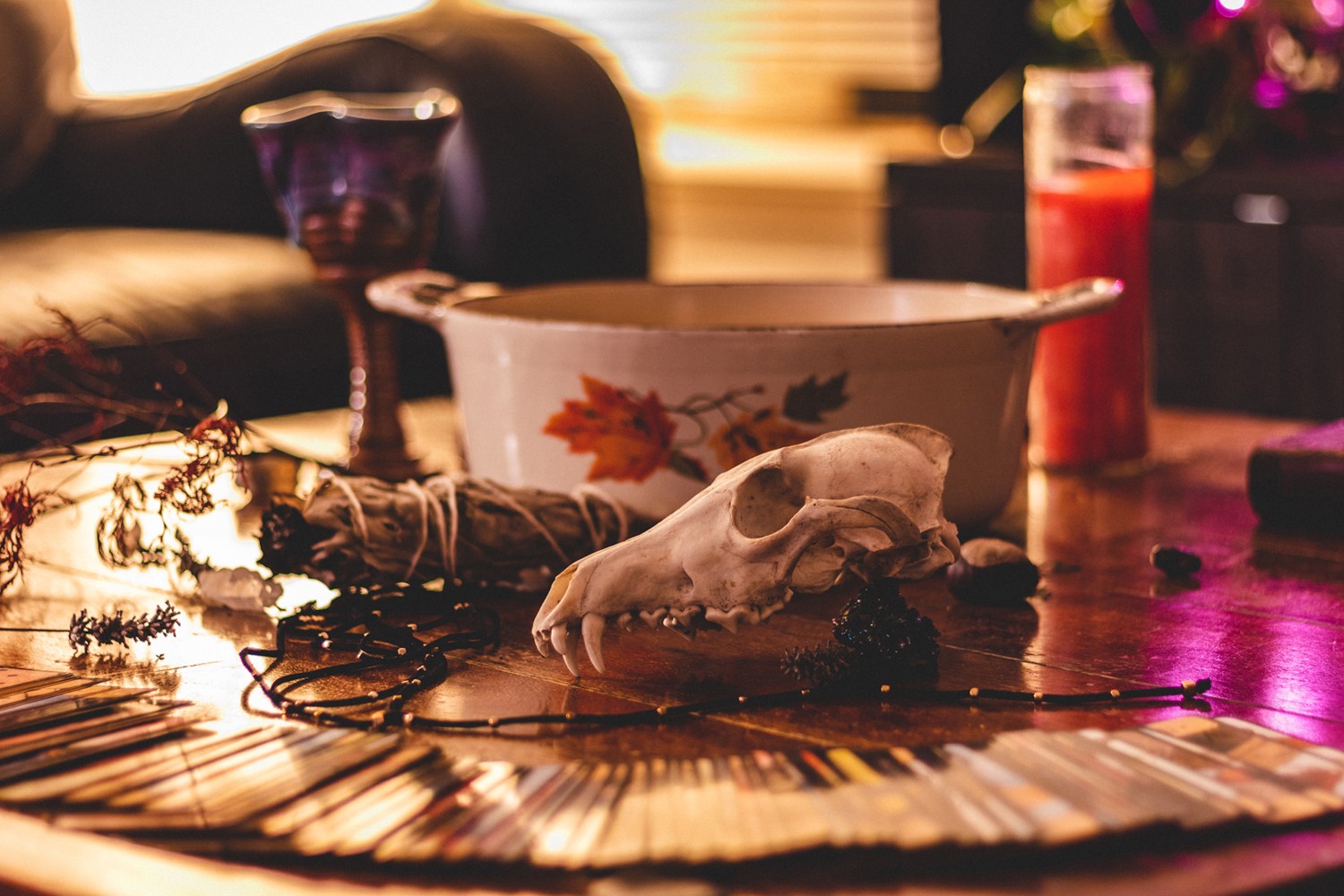 Magic spells should not be performed without fully understanding what you are doing. Reaching out to spirits and demons can have very serious risks and consequences. It's not just a case of repeating some magic words, in a magical language.

Most witches are usually psychic mediums, and can actually see and hear the forces they are calling upon. And they have decades of experience in such practices.

It's not just about Magic Words

There is a limitless number of magic spells and magic word available on the internet. Some of which are centuries old, and some even dating back to the medieval period. A person cannot simply read the instructions and expect the magical spell to work.

There is much more to magic, many spells will only work on specific moon phases. And can even backfire on humans. A real witch knows the practice, and knows how the different types of spells link to the moon phases. 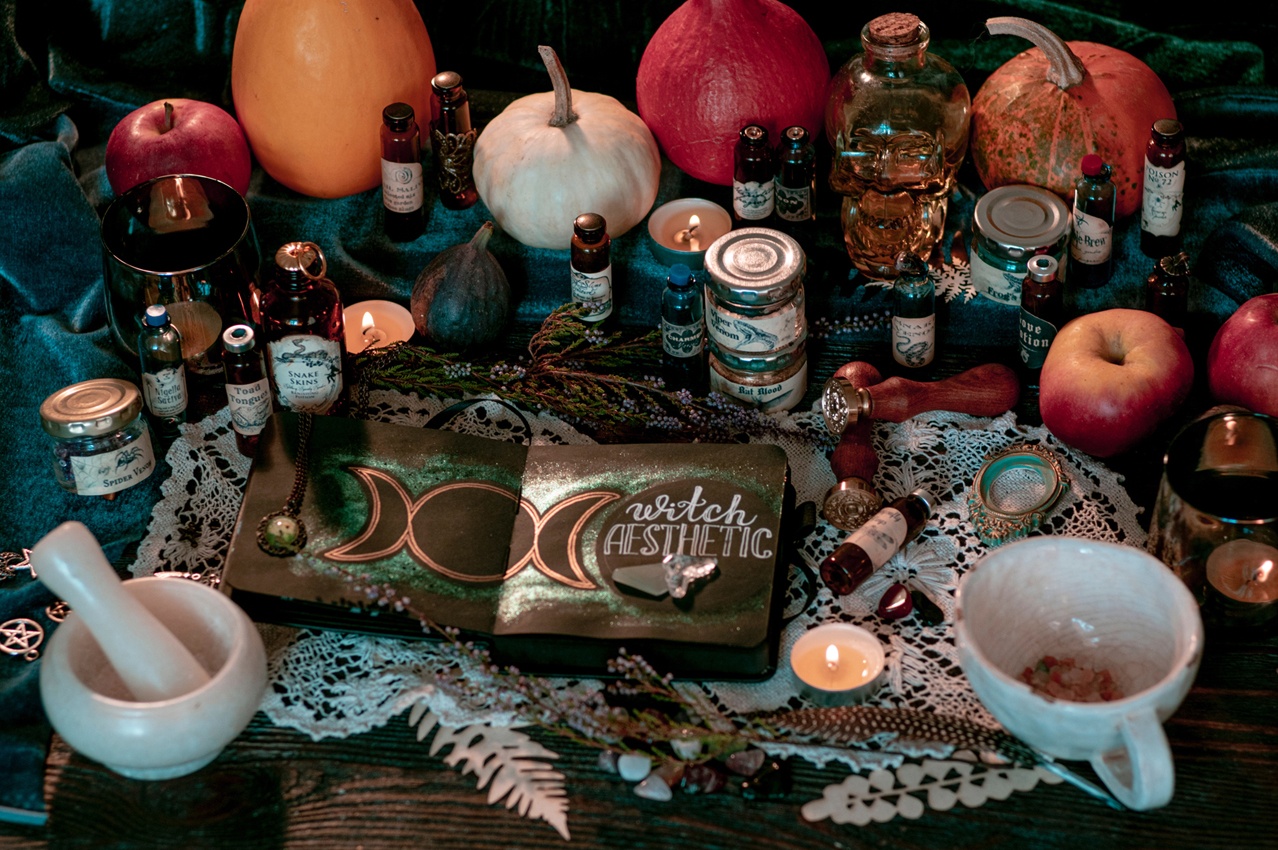 Some spells require offerings, such as herbs, candles, charms, blood and even life. Depending on which magical source they are drawing from. Whether it be nature, demons, the lord or God.

And many spells which involve demons, the witch may use Latin words. Demons will only share secret wisdom if the spell caster speaks to them in Latin. Spirit is often called upon for many types of magical spells and incantations.

Do you need a Particular Spell?

We are always adding to our list of magic spells, we do understand you may have custom requirements.

If you can't find a spell suitable to your needs, we can create one to suit your needs. Whether it be to find hidden treasure, or the ability to astral project to a different realm. Or for means to be able to travel the world, of for a sign from deceased loved one. 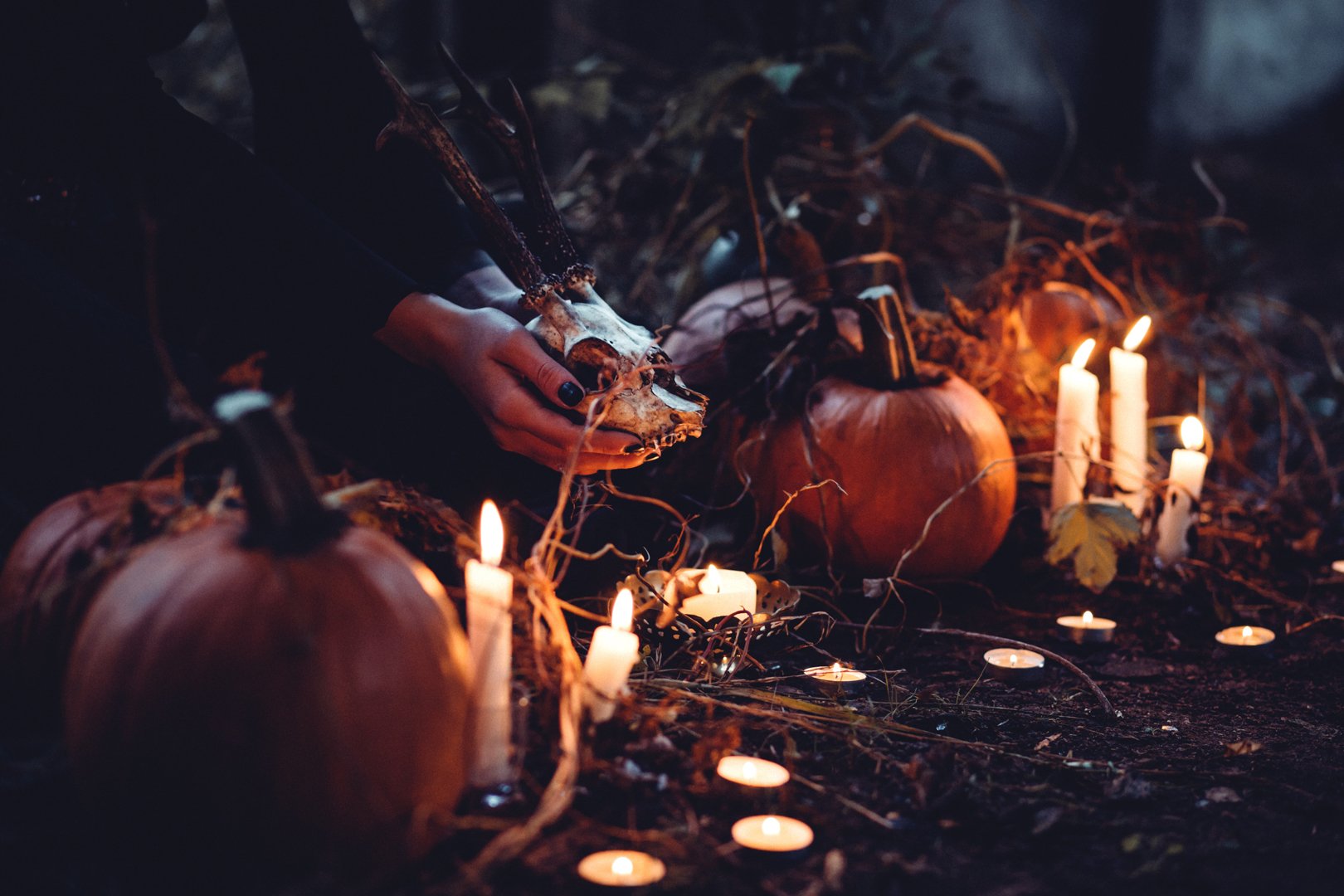 Rest assured our witches have the knowledge to be able to create custom magic spells for you. Witchcraft is traditionally passed down from generation to generation.

And some of our spell casters have witchcraft ancestry all the way back to the fifteenth century and the Middle Ages.

Life is magical, and so is everything nature has provided us. Everything is made of energy, and energy moves and flows and it’s all connected. Many people carry out magic without even realising.

If you want something badly enough, and you have belief its going to come true. In many cases it will come to fruition, as your will can achieve many things. 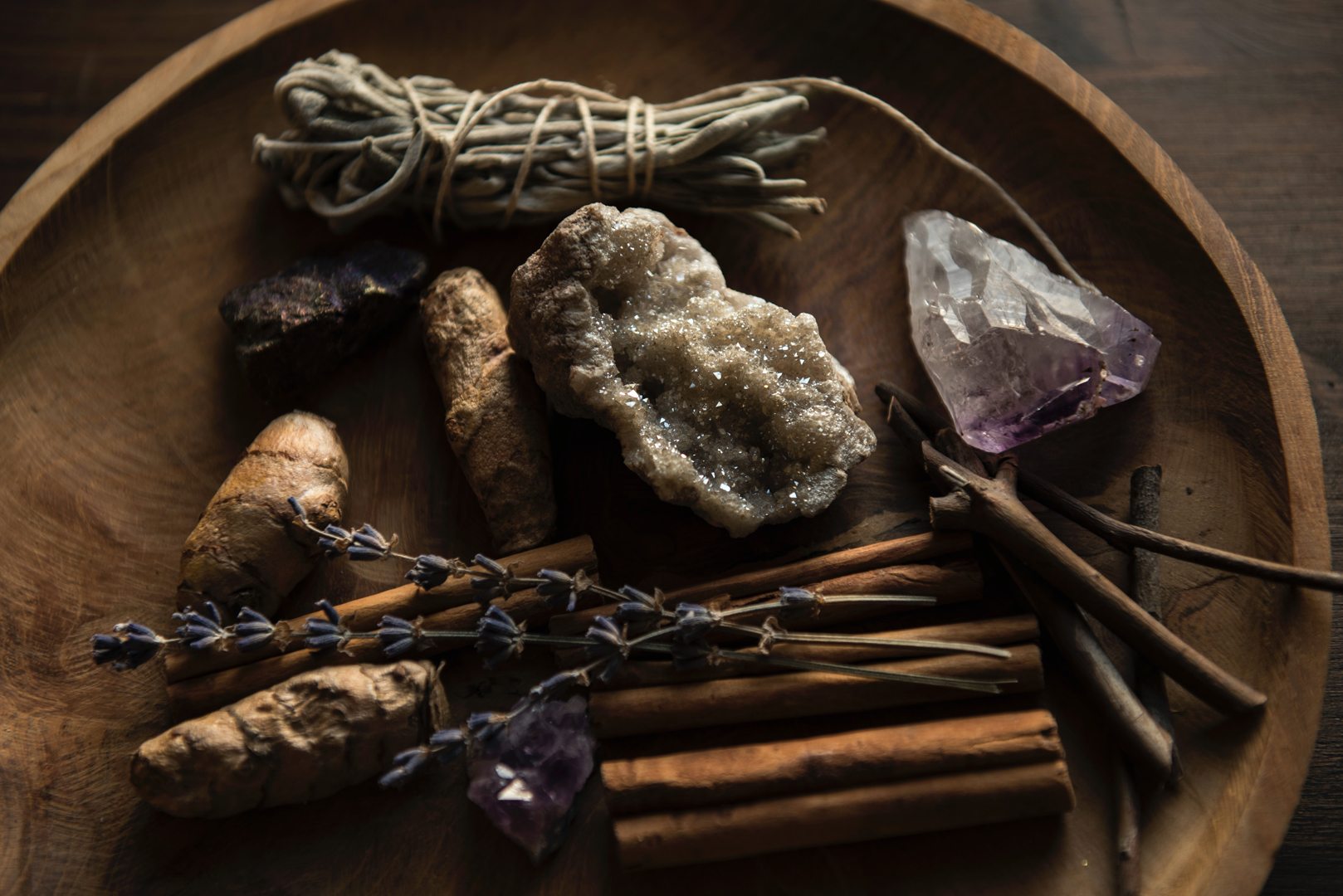 Witches are much more effective in drawing upon external forces such as spirits, demons, nature, the spirit world, life and demons. They are able to draw power and channel these forces into assisting in their magic spells.

Ritual and incantation can help with anything from healing, curses, protections and improving bad weather. Words, herbs, knowledge, charms, ritual practices, belief and magical practices all play a role in making things happen.

The Origins of WitchCraft and Magic Spells

The earliest written example of magic spells is a Grimoire (known as a spellbook or book of spells). Which typically includes instructions on how to create magical objects like talismans and amulets.

Typically, the contents found in a grimoire would be notes on rituals, spells, preparation of magical tools, and lists of ingredients and their magical properties.

While all books on magic could be viewed as grimoires, not all magical texts should be thought of as grimoires.

Earliest sightings of a spellbook

While the term grimoire is originally European term, historian Owen Davies has stated that similar books can be found around the world. What include Jamaica to Sumatra.

He also stated that the world's first grimoires were created in Europe and the Ancient Near East.

It includes magic spells, divinations, charms, curses, and how to summon entities such as demons, deities, spirits and angels. The actual Grimoire itself is beliebed to hold magic power.

The earliest known Grimoire was found in ancient Mesopotamia (known as modern Iraq). The Grimoire has been inscribed on cuneiform clay tablets.

Which archaeologists excavated from the Uruk, they have been dated between the 4th and 5th centuries BC (before Jesus Christ).