The Paranormal Music Box, abbreviated to the PMB, is a unique ghost-hunting detector. The Paranormal Music Box has become popular among ghost hunters as it is great for YouTube and Facebook videos, as it adds to the creepy vibe. There is nothing better on an investigation than when you believe you are communicating with a paranormal entity, and the Paranormal Music Box starts to play a creepy tune, it really adds another element of creepy to the footage that you are capturing! The PMB has even been featured on America’s Ghost Adventures. Ghost hunters love this piece of equipment and have seen some pretty incredible results.

How does the PMB work?

The Paranormal Music Box will detect anything moving in the 180° in front of the device, which includes both the living and the dead. It is triggered when anything passes around of it and will light up the red LED lightbulb which is located on the top of the device.

Ease of Use with Paranormal Music Boxes

The best thing about using a Paranormal Music Box throughout your paranormal investigation when ghost hunting is the fact that you merely have to set up the device by placing it down on a surface, then you can walk away and it will alert you through the red LED light or eerie music when it is alerted. 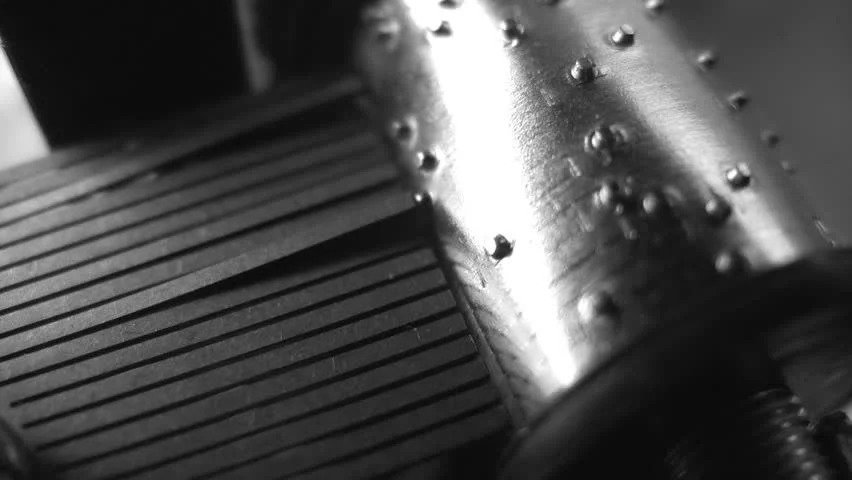 Within the area in which you are conducting your paranormal investigation, simply set up some trigger objects such as motion-activated alarms throughout the area, then set up your Paranormal Music Box (PMB) wherever the alarm is triggered the most.

The Music Boxes and Paranormal Investigations

Music Boxes have been used for years for ghost hunting and paranormal investigation purposes. They have been historically used as both trigger objects, and to add an audible element when a paranormal entity triggers the music.

This SpiritShack Ghostly Music Box will be triggered if anything passes in front of the infrared motion sensor which is located on the front of the Paranormal Music Box for ghost hunting. When it has been triggered, the red light will come on for 5 seconds and the music will play.

The PMB featured on TV

The PMB has even been featured on America’s Ghost Adventures. It is a very unique and fun piece of equipment, and uses both sound and light features to alert you of paranormal activity, an added bonus if you are conducting a paranormal investigation at night. Paranormal researchers and ghost hunters love this piece of equipment and have seen some pretty incredible results when using it. 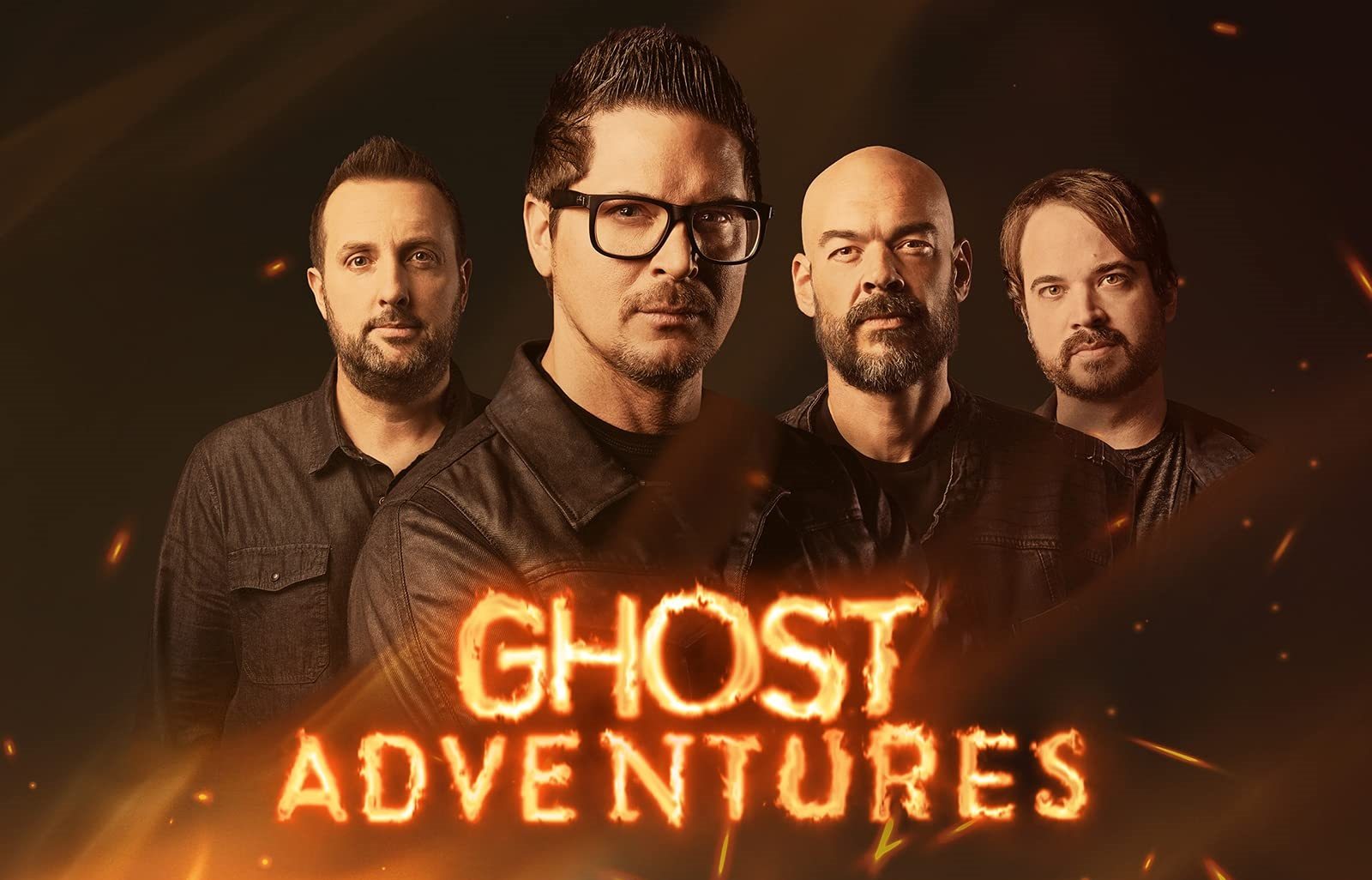 Once triggered the PMB will play a creepy tune with the mechanical music box. The red light which comes on as well is great in case you’re working in the dark to help catch your attention. It's very sensitive, and due to the 180° coverage you can keep it next to you whilst your investigating (providing it’s facing away from your team). The Paranormal Music Box is great for YouTube and Facebook videos and live streaming paranormal investigations as it adds to the creepy vibe.