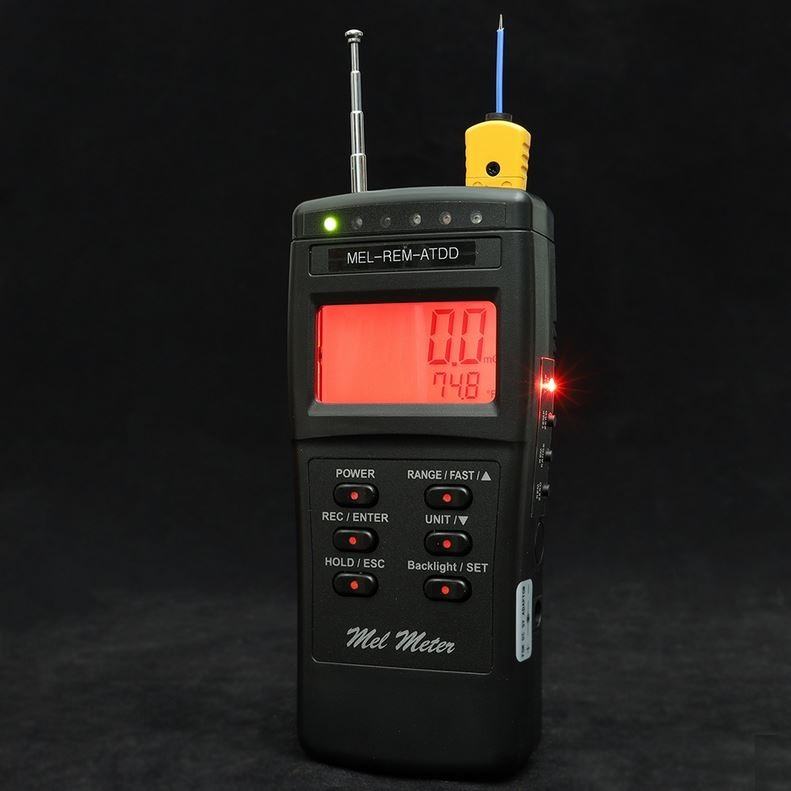 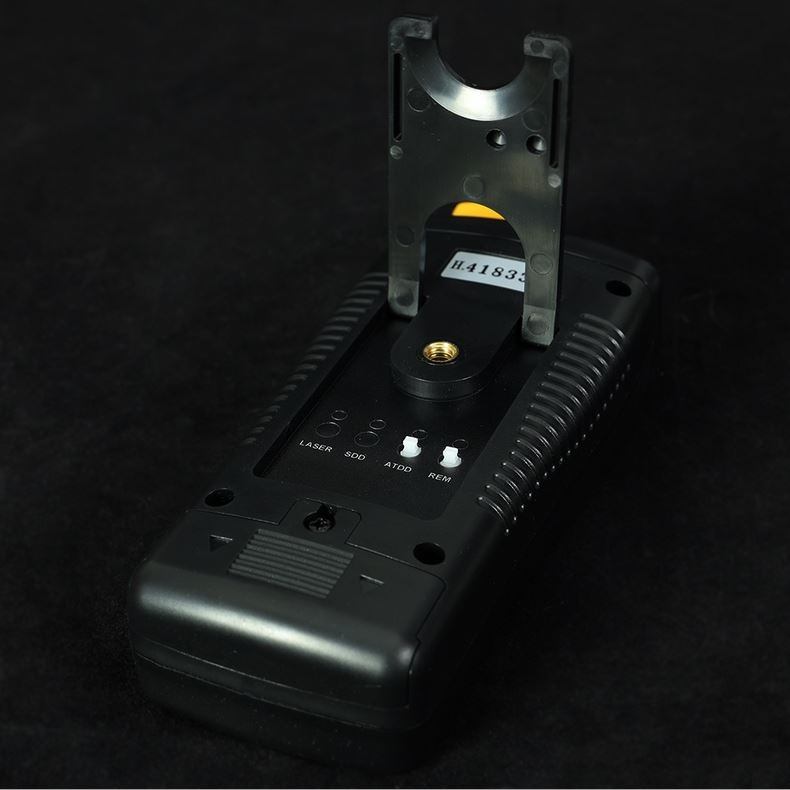 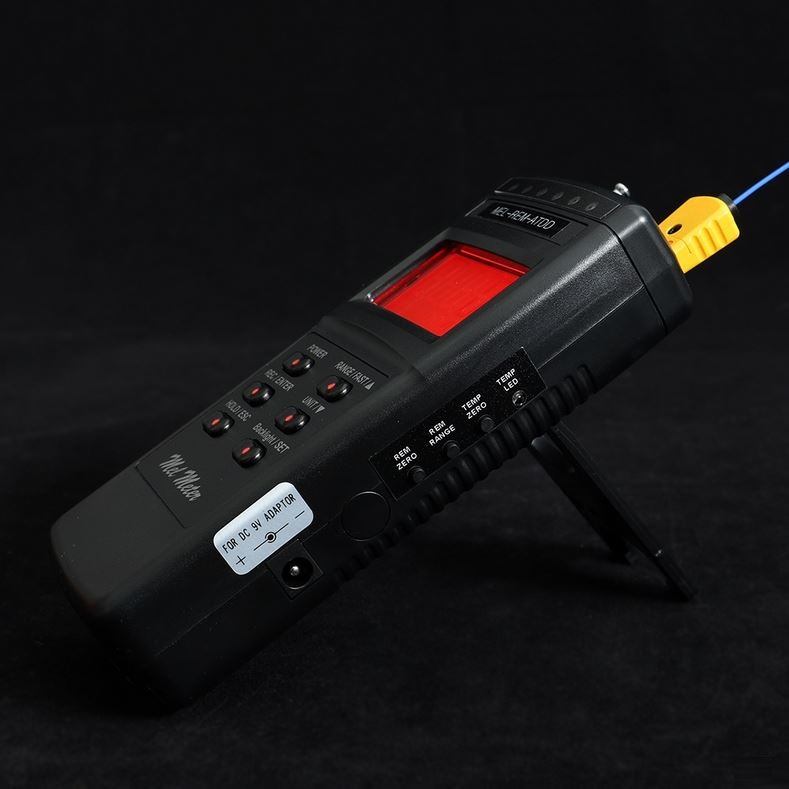 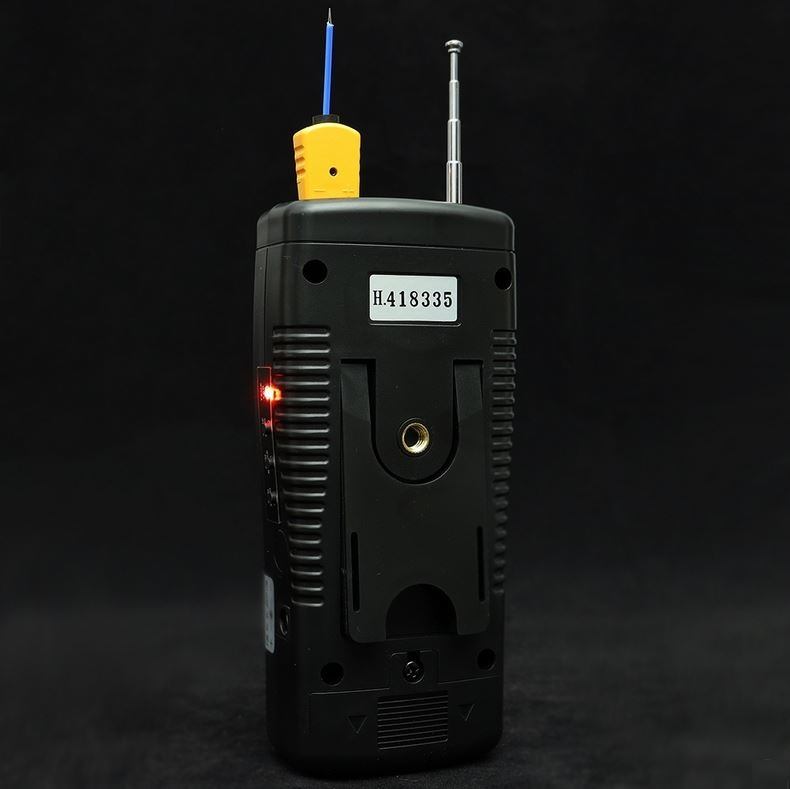 The Mel Meter MEL-8704R REM-ATDD is a custom-built piece of equipment designed by paranormal investigators specifically for paranormal research.

What does the Mel Meter REM-ATDD do?

The Spirit Shack Mel Meter REM-ATDD is compromised of a number of key features which are fitted into this sleek and beautifully designed meter. It is an incredibly sophisticated piece of equipment with multiple components which detect all the main indicators when conducting a paranormal investigation, making it a key piece of equipment for ghost hunting. The device has 4 main features.

How does the Mel Meter REM-ATDD work?

The Mel Meter MEL-8704R REM-ATDD is compromised of four main components which all work independently from one another in order to bring you readings from different environmental measures when conducting your paranormal investigation. The Mel Meter was originally used in environmental control. It is designed to give accurate readings of electromagnetic energy which is produced by different things in the natural and man-made world.

It is regarded amongst paranormal investigators that EMF readings are present simultaneously with paranormal activity. The REM feature of this Mel Meter emits its own magnetic field around it with its mini extendable antenna. This means that if anything interacts with the field, whether of human or paranormal form, the unit will trigger by illuminating the LEDs which are positioned above the main window.

The device is handheld, so depending on which component you are wanting to use you can either carry it around the area where you are conducting a paranormal investigation, or prop it up on a surface using the flip-out stand in order to use the REM feature which would otherwise be triggered if you brake the electromagnetic field it produces.

To gain readings from all of the different components, set up the device on a table or surface in the middle of the area of which you are conducting your paranormal investigation. Make sure to extend the REM antenna, and turn off any appliances or devices which might emit an electromagnetic signal such as your microwave, for example.

The Spirit Shack Mel Meter MEL-8704R also allows you to record minimum and maximum values throughout your paranormal investigation, allowing you to go back and see when these values were reached and if you were asking any questions or encouraging the [paranormal entities to respond in any way.