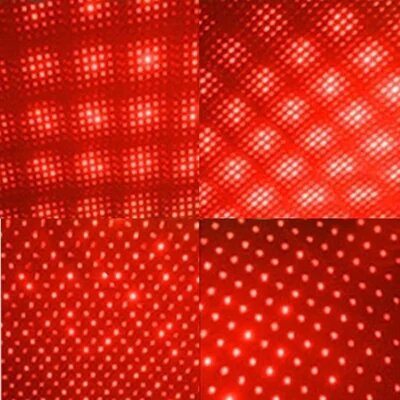 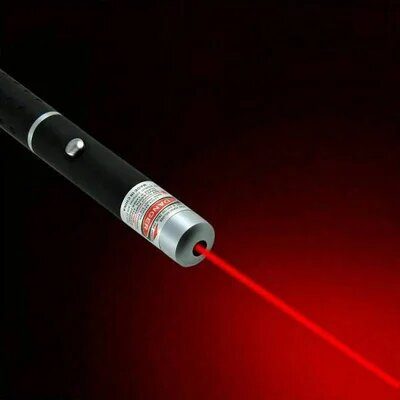 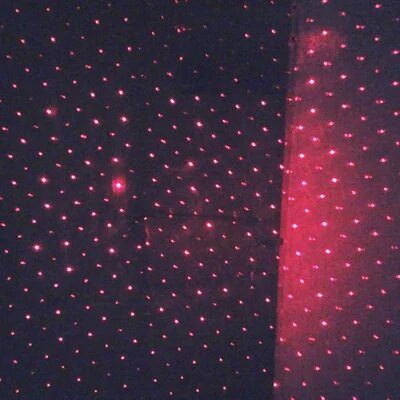 Laser Grid Pen
Rated 4.80 out of 5 based on 5 customer ratings

The Red Laser Grid Projector Pen is a favourite among paranormal investigators, and will good reason. It is a versatile piece of equipment, which you are able to use as either a laser pointer for ghost hunting or a quick turn of the end of the pen will project a grid pattern.

The grid that this laser grid projector pen for ghost hunting projects is large and easy to manipulate, and works effectively when catching spirits and paranormal entities. It has even been reported that certain spirits can be strong enough to turn off the whole device and put out the light. The device runs on 2x AAA batteries which are a widely-used and easy to find battery.

Laser projectors for ghost hunting have become increasingly popular within the ghost hunting community because of their versatility and ease of use. They work by simply projecting – through the use of a high-powered laser – a grid pattern on to a wall or surface. When any object, be it of the physical or non-physical form, passes in front of the laser, you are able to see this because the laser will go out.

Because of the amazing results of paranormal spirits gathered when using this pen, it is thought that ghosts, spirits and paranormal entities are able to pass through the laser beams with ease. This device gives you an easy and simple way to see into other realms and will show you the smallest force of paranormal nature, to the largest.

It is worth noting that, as this is a high-powered laser and absolutely NOT a toy under any circumstances, you may need to use it intermittently at first to avoid it overheating. Make sure that you are either very aware of how long your laser pointer pen is on or set some handy alarms every 10-15 minutes to turn it off for short periods, allowing it to cool down.

As the Red Laser Grid Projector Pen is absolutely not a toy, it should be kept away from children at all times. Lasers can be extremely dangerous for people that do not know how to use them, and should always be pointed away from people so as not to shine in their eyes, which could cause permanent damage.

Make sure that, throughout your paranormal investigation, everyone on site is aware that you are using a laser and the direction in which you are pointing it. This will ensure you are never pointing it in the direction of people and avoiding injury at all costs.

To power up the Red Laser Pen for Ghost Hunting, simply load it up with the 2x AAA batteries that it needs to work, then turn it on. Twist the end of the pen until it gets to the laser grid pattern, then either hold the laser in your hand or place it down on a nearby surface.

The laser pattern shows up best when it is being projected onto a dark surface, so make sure that it is pointed at a dark wall or another dark surface. It can also be used indoors and outdoors. If you are using it outside, make sure to point it at a wall and not just into the darkness, as the lasers reach far and this could lead to them being shined into someone’s eye.

If you are using recording equipment to capture your paranormal investigation, make sure you set up the Red Laser Pen Projector Grid Matrix Pen for ghost hunting nearby, so that the camera can pick up all of the activity going on amongst the laser grid pattern.