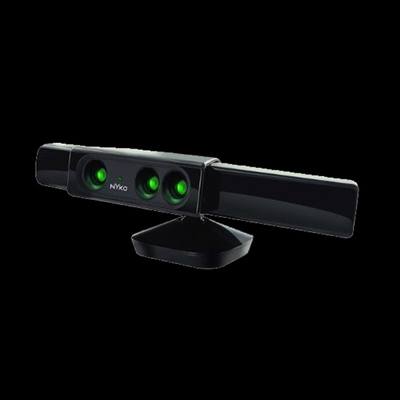 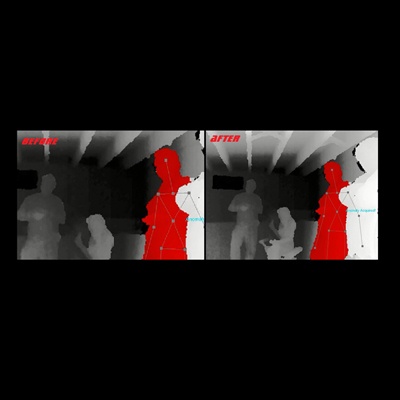 SLS Camera for tracking ghosts and spirits in real time
Rated 5.00 out of 5 based on 2 customer ratings

The SLS Xbox 360 Kinect Zoom Lens allows you to have a wider viewing angle on your SLS Camera.

What does the SLS Wide Angle Lens do?

The camera works by sending out infrared beams. If any being, whether that being is paranormal or not, breaks the beams sent out by the device, then this is used to build a visible image of the figure. You can pair the camera with a tablet or other device with software loaded on it, and it will give you a live reading of all figures captured by the SLS Camera.

The software works so well as it is usually used with an Xbox Kinect, and therefore allows you to pick up spirits and entities which are specifically of human form. If you are looking for a camera that effectively translates the movements and form of figures in front of you throughout your paranormal investigation both live and ready to record, then the SLS Stickman Camera with a Wide Angle Lens combo is for you!

How does the xBox 360 Wide Angle Lens work?

This Xbox 360 Kinect SLS Camera Wide Angle Lens allows you to see a larger amount of space than when just using the regular SLS Camera Lens for ghost hunting. The SLS Camera is a great and widely-used tool for ghost hunting and paranormal investigations and is built specifically for picking up human figures from an environment.

The Xbox Kinect SLS Stickman Camera is usually used for tracking the movement of figures while they are playing games on the console but works excellently for ghost hunting purposes because of its ability to pick up figures.

SLS actually stands for Structured Light Sensor, which means that this device can track skeletal movement or figures in a formation that is reminiscent of the human form. The technology that is used by SLS Cameras shows going structure and movements, and therefore allows it to pick up paranormal entities which are shaped like people.

Due to working using infrared, the device can be used both day and night, meaning it won’t interfere with other pieces of equipment which work best in the dark. The V1 and V2 SLS Stickman Kinect Cameras for ghost hunting contain an infrared projector that picks up all objects within the environment and range of the camera.

This Xbox 360 Kinect Zoom Lens Wide Angle Lens for ghost hunting is incredibly easy to attach to your SLS Stickman Camera. To use the lens, the first step is to dust both the regular lens and this new lens to ensure that you don’t get any dust trapped in between the camera and the lens.

Then, to use the camera, make sure it is connected to your tablet or another device that you are using it with, and that the SLS Stickman Camera Software is loaded up on the device. It is a good idea to use whichever tablet you are using, whether you have purchased a kit from us or bought the pieces individually, exclusively for the use of the SLS Stickman Camera and software. This ensures all of your devices will work optimally throughout your paranormal investigation.

This Sprit Shack SLS Stickman Camera Kinect Wide Angle Lens is the perfect addition to your kit if you’re looking for an increased area when conducting paranormal investigations.