The Story Behind 5 Of The World’s Most Haunted Objects

Behind every monumental horror movie is a haunted object. From childhood dolls to old paintings, these cursed objects have inspired fear for decades.

Are they really as haunted as we’ve been led to believe? If so, what is the history behind them that testifies to this?

Look no further than our top 5 most haunted objects of all time.

The Annabelle Doll is one of the most memorable haunted figures to date and the star of popular thriller movies. Annabelle is recognisable by her raggedy white frock, plaited hair, and blush red cheeks. In the early 1970s, Donna, a college student, was gifted the doll by her mother. She had picked it up in a local antique store and at first, nothing suspicious was thought of it.

Donna’s roommate was the first to brand the doll as evil. Not long after, suspicious activity started to occur within their apartment. It began with Annabelle making subtle movements, such as changing positions on the bed. This quickly escalated to the students finding the doll in rooms where they knew for certain they had not left it.

It was found that their apartment used to be the home of a young girl, who had tragically died in mysterious circumstances. The spirit of the dead girl had been taken on in the form of the doll.

With traumatic events continuing to occur, the students sought help from the church and the doll was passed on to a couple, Mr and Mrs Warren, to be locked up for good.

2. The Haunted Painting of ‘The Hands Resist Him’

Painted by Bill Stoneham in 1972, the ‘The Hands Resist Him’ painting details a displeased looking young boy and a doll. The boy in the painting is said to be based on Bill himself, as a young 5-year-old boy. It is claimed that all who lay eyes on the painting are left cursed.

The owner of the painting was John Marley, also known as the God Father. The haunting began following John’s death when the painting mysteriously disappeared. 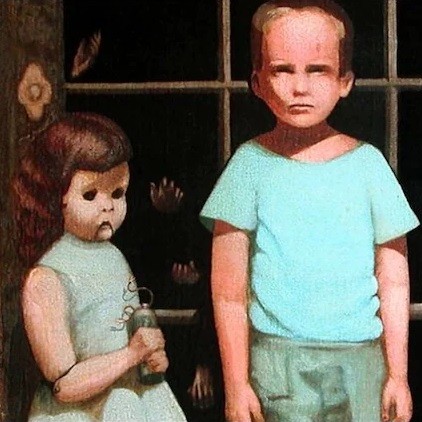 At present, the painting can be found in a high-security facility, safely out of sight as it should be.

You may not have thought that a piece of bedroom furniture could be haunted, neither did the Tallman Family. They purchased the set of bunkbeds second-hand to be used in their children’s bedroom.

After a few nights sleep, one of the kids developed a serious illness. Then stranger happenings began, the daughter supposedly witnessed a witch-like figure appear at the end of the bed. They often heard aggressive slamming of doors and whispers in the walls. 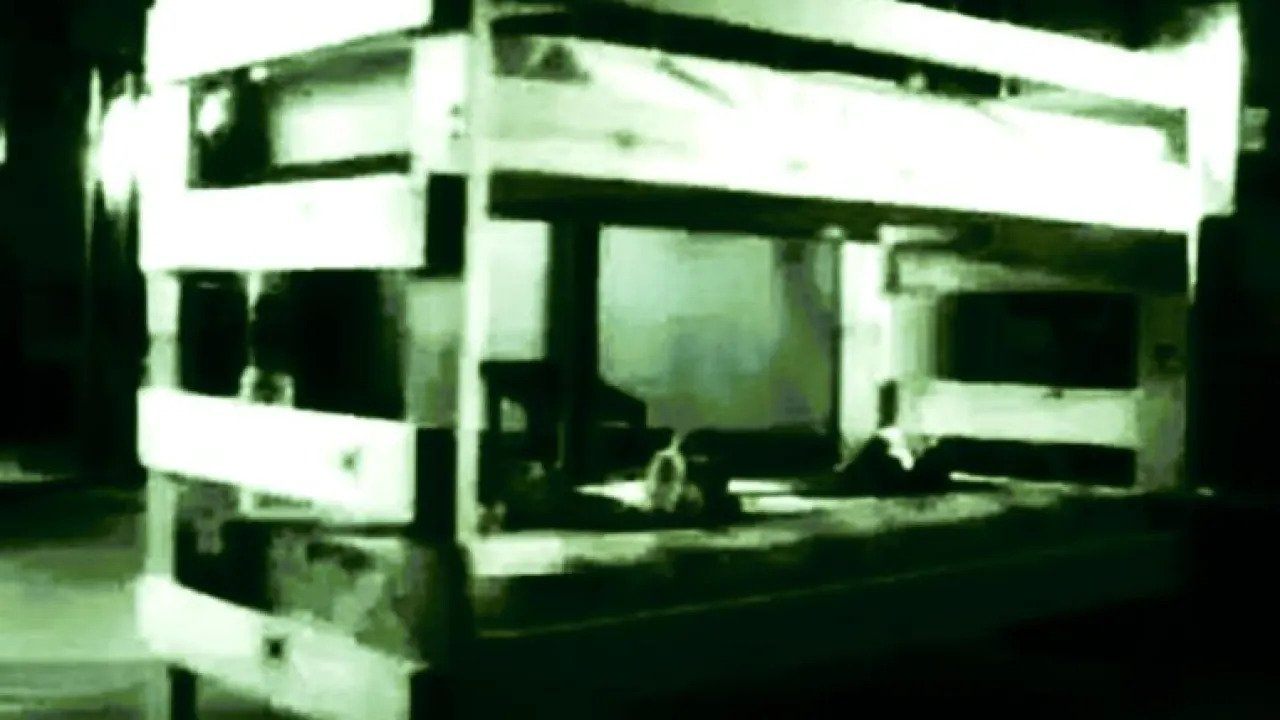 Mr Tallman became frustrated with the hauntings targeting his children and so he ordered the entity to come for him instead. His request was heard as he later heard a voice which said “You’re dead”.

The family had had enough and chose to burn the bunk bed, which did in fact put an end to the horrors.

Anna Baker was the daughter of wealthy iron maker Elias Baker. The family lived in Pennsylvania in The Baker Mansion.

Anna was romanced by a lower-class steel maker and fell deeply in love, contrary to her father’s wishes. Elias disapproved strongly and forbid the two from ever marrying.

Anna had spent a fortune on her dream wedding dress, only to spend the remainder of her life wallowing locked away in her room.

5. The Death Chair of Busby 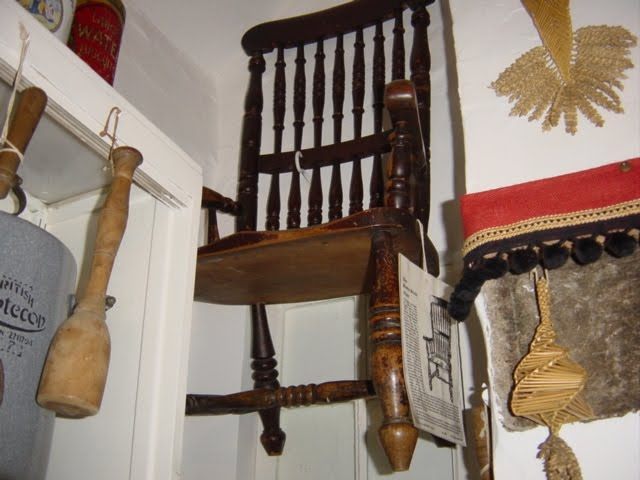 The curse of Busby’s Chair started in 1972. Busby and his father-in-law were arguing, he was enraged that the man was sitting in his favourite chair. Busby murdered him, he commanded that anyone who sat in that chair would end up dead.

To this day, there have been reports of people allegedly being murdered following sitting in the Busby chair.