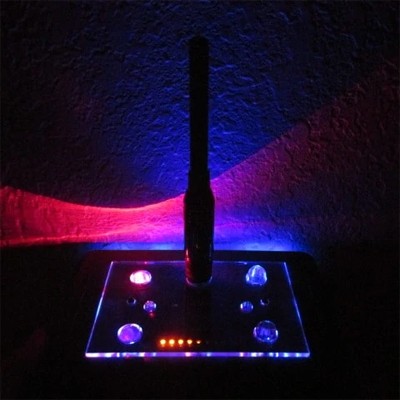 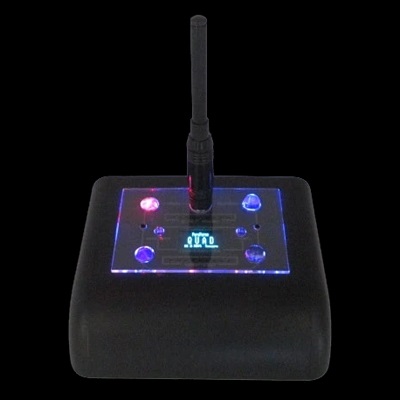 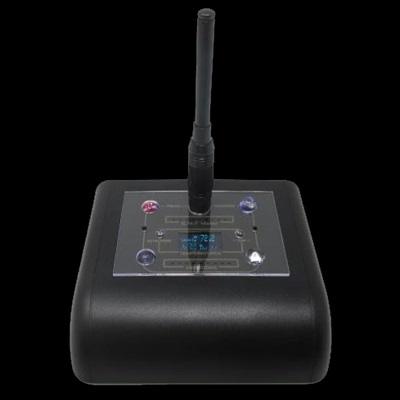 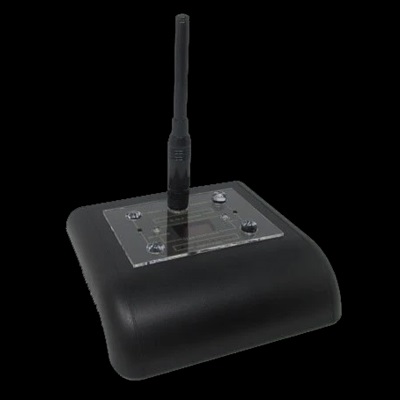 The Para4ce Quad is a 4 of every 1 ghost hunting detector, an a Ghost Hunters exclusive! It recognizes temperature changes, electromagnetic fields, vibrations and static electricity.

The Para4ce Quad can screen 4 diverse ecological components simultaneously. The EMF locator can get AC and DC, characteristic, otherworldly and artificial EMF. It will significantly improve your paranormal examinations as its like having 4 bits of gear in one.

You should convey less apparition chasing hardware around with you, and will get more proof. In the event that numerous types of paranormal proof are caught immediately it makes the proof a lot more grounded and substantial. Every one of the sensors are autonomous and all can be turned here and there. Giving you the adaptability to quantify 1, every one of the 4 or any mix in the middle.

How does the Para4ce Quad work?

The Quad is loaded with all you require to gather paranormal proof during your examination. It incorporates EMF location, vibration identification, temperature change recognition and friction based electricity discovery. Every one of the finders are on discrete circuits and call all be turned here and there autonomously with no obstruction.

There is an alternate tone and set of lights for every sensor. Giving you greatest usefulness, adaptability and unwavering quality. The Para4ce Quad is the adoptive parent of all ghost hunting gear. In the event that there’s something odd going on, the Quad will advise you! Its progressive in ghost and spirit detection.

EMF DETECTION: The Para4ce Quad has an interior antenna situated on the facade of the case. The top arrangement of 9x lights demonstrate the level of the electromagnetic fields its recognizing. This incorporates static release from conceivable paranormal activity. Its incredibly delicate and distinguishes all types of EMF including AC, DC, natural, supernatural and man-made EMF. It distinguishes contact static, frictional static and detachment static.

VIBRATION SENSOR: The vibration sensor in the Quad is unimaginably sensitive to any slight vibration, stun, or uproarious commotion. At the point when its set off it is shown by the 9 Drove lights determined for vibrations. Any shock, uproarious sounds or vibrations will likewise set off a sound ready, this tone is not quite the same as different sensors so you will realize vibration triggered it.

ENERGY ABSORPTION: The energy ingestion sensor fills in as a REM Pod and uses the antenna to create its own field with a 6-inch span. In the event that the electronic field is upset by a ghost, spirit or presence, it will trigger the 4 bigger LEDs and sounds an alarm. The sound alarm is not quite the same as the entirety of different sensors, so you will know whether it was the energy ingestion that set off it.

How to utilize the Quad

Every one of the sensors has its own devoted power button on the back so you can turn them on and off. Every one of the individual capacities can be utilized at the same time or autonomously, contingent upon your inclination and the climate you are working in. The temperature can be measures in Celsius or Fahrenheit. There is likewise a reset button that zeros every one of the sensors if necessary. The temperature switch and reset button are situated on the lower part of the Para4ce Quads stand.

Note: You will see there is no screws included for the battery lid. They are not required at all so kindly don’t stress.