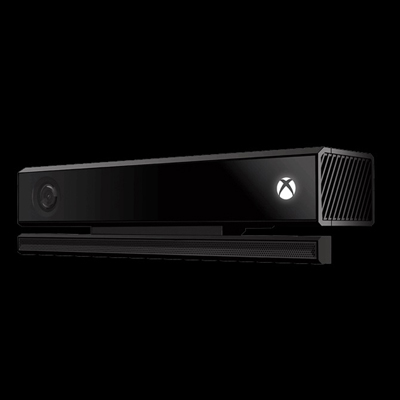 SLS Camera for tracking ghosts and spirits in real time
Rated 5.00 out of 5 based on 1 customer rating

The V2 SLS Stickman Camera is one of the best SLS Cameras currently on the market for ghost hunting.

This camera is such a key piece of equipment as it allows you to detect spirits and entities which are not visible to the human eye, and you are able to therefore get more conclusive evidence throughout a paranormal investigation.

This device works with extremely high-tech infrared technology, sending out beams of infrared which are reflected by objects within the area. If something moves within or enters the area where the V2 SLS Stickman Camera is working, the device translates this into an image (regarding it is connected to a tablet or similar device) and shows you the shape and rough size of the entity.

If you are looking for a camera which translates the movements and happenings in front of you into skeletal shapes and figures, then this V2 SLS Stickman Camera for Ghost Hunting is for you. It really brings a whole new depth of field to paranormal investigations.

This V2 SLS Stickman Camera works excellently as a tool for paranormal investigations as it is built specifically for picking up human figures. This Xbox Kinect Camera is usually used for tracking the movement of figures while they are playing games.

SLS Stands for Structured Light Sensor, which means that this device is able to track skeletal movement throughout an area. It has built-in technology which shows joint structure and movements, allowing it to pick up paranormal entities which are shaped like people. When you use this device alongside certain software and a tablet, you will be able to see the movement of these human-resembling shapes.

This V2 SLS Stickman Kinect Camera for ghost hunting contains an infrared projector which shows all objects which are within the environment and in front of the camera. You can also use it in day or night, which is a great benefit as you do not have to buy a second piece of equipment for it to work, such as a night vision light for ghost hunting. Furthermore, if you are trying to keep a dramatic and eery look to any video you are capturing, you won’t need it to be obstructed by any light.

To Use, You Will Need:

First, set up your V2 Stickman Camera with the Windows PC/Laptop or Tablet with the V2 Kinect software loaded on it. If you do not have these yet, check through our other packages and find the components that suit you. We offer a range of packages and individual pieces so that you can get individual parts or the whole package.

When you have your equipment connected, set up and ready to be used, simply turn it all on and make sure it is working. The camera works by scanning the environments within a 3D formation of dots, showing the depth and detail of the environment. It is a good idea to clear the environment from anything or objects which might obstruct the view, and make sure the team that you are carrying out the paranormal investigation with know where the camera is set up and not to walk in front of it.

This V2 SLS Stickman Camera for Ghost Hunting has a large field of vision, but depending on the size or scope of your paranormal investigation you might want to purchase a number of them so that you can use them in different areas such as different rooms.

If you have explored your surroundings and have done a quick check to see if you can tell where there is the most amount of paranormal activity (for example by using an EMF Meter) then it is a good idea to set up the camera there. To encourage the spirits and entities to make themselves known and show up on the camera, you could ask questions into the environment, such as, “Is there anyone there that is willing to communicate?”

This will encourage paranormal entities to appear on your V2 SLS Kinect Xbox Camera for Ghost Hunting, leading to more conclusive evidence on your paranormal investigation.