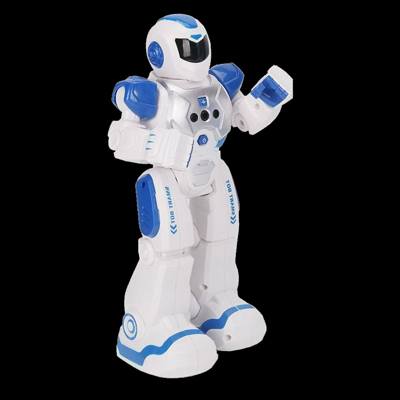 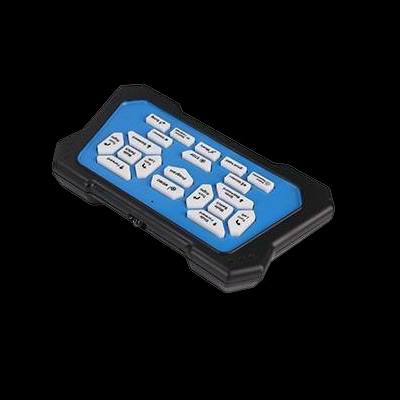 We have seen amazing results with this Spirit Shack Ghost Hunting Robot. A great piece of equipment for communicating with child ghosts and mature spirits.

This Spirit Shack Ghost Hunting Robot is technically a kids toy built to dance and fetch things, but it also works incredibly well for ghost hunting. It is a fun way to include a toy in your ghost hunting equipment, and could encourage ghosts who may be unwilling to communicate to play around with it.

We came up with this idea oh a whim. We realized that because of the Ghost Hunting Robot’s gesture detection technology, it could possibly be motion activated by a paranormal entity. We began testing out the toy in different paranormal investigations, and realized that it works effectively, especially in situations where child ghosts may be present. It is similar to the RemPod Bear, but more telling as it will move in the direction in which there is movement, creating more of a visible effect rather than simply flashing.

What Does the Ghost Hunting Robot do?

The Spirit Shack Ghost Hunting Robot will move in a direction depending on if there is motion in that direction. For example, if you wave your hand in front of it, it will detect that motion and move in that direction. This makes it a great and fun way to communicate with paranormal entities and ghosts, as they are able to manipulate this feature.

The Spirit Shack Motion Activated Robot has even been seen on the biggest ghost hunting channel in the UK… Ghost of Britain. They had a lot of success when experimenting with the robot and attempting to ask the spirits to move the robot in different directions.

The Spirit Shack Ghost Hunting Robot is a robot toy which is motion-activated, and will move around depending on if something triggers it in any direction. The robot contains an infrared camera and sensors to detect motion in multiple directions. If the robot senses motion in any direction, it will move in that direction.

It has been used in paranormal investigations and has had success with spirits moving it around by themselves. The robot has 5 different modes. The mode it should be in is gesture mode, meaning it will use the built-in infrared sensors and it will be motion activated.

There are two different ways to activate gesture mode. You will know when it is in gesture mode as the lights on the robot will be glowing blue.

To activate the gesture mode, either:

How To Use the Ghost Hunting Robot?

Set the robot up by placing it on the floor in a certain area or putting it down and using the remote to control it into a certain area. Once it is there, ask questions out loud.

It has been recorded by paranormal investigators that spirits like this robot and enjoy playing with it. It is a good toy to have on hand in case you’re having difficulty communicating with spirits. Child ghosts are sometimes not powerful enough to trigger other pieces of equipment, so something like this which is easy and fun for them to use could get you more results.

Make sure when putting the robot down that it is on a flat surface. This will ensure that the motion-activated robot is specifically responding to the movements of paranormal entities rather than being activated by the uneven surface.