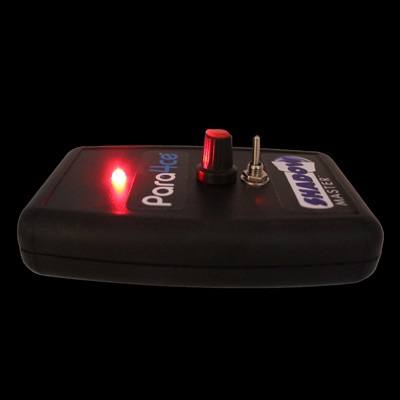 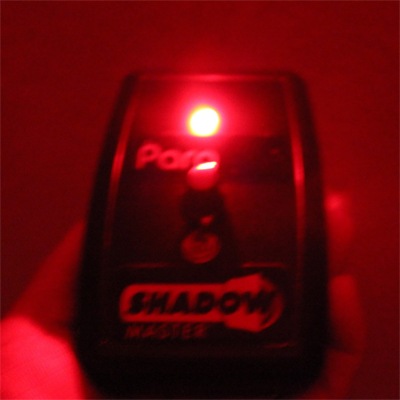 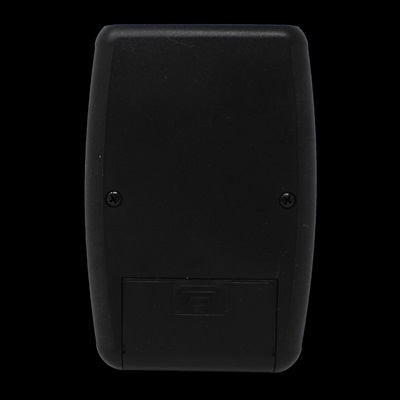 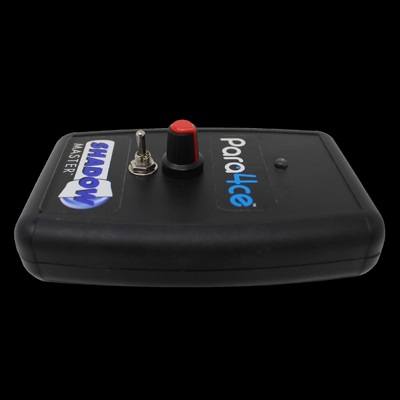 The Para4ce Shadow Master will help give you affirmation about the shadow your saw from the edge of your eye. It is an absolute necessity have for any paranormal investigator as its totally exceptional. The high level light level sensor is completely movable and can recognize even the smallest shadow passing it. It’s that delicate it can identify shadows that the natural eyes can’t. When the Para4ce SHADOW Expert gets on a shadow it will alert you with a bright light and a sound. This way you won’t ever miss a shadow ghost again regardless of whether you don’t see it yourself.

On the front of the Shadow Master there is a movable dial. This permits you to change the affectability of the sensor. You can make it as sensitiv as you need it. This makes it the ideal ghost hunting shadow indicator, and it’s the main gadget of its sort. We have not seen this kind of discovery component in the field previously, and it works extraordinarily well.

How does the Para4ce Shadow Master work?

The Shadow Master works utilizing the light level sensor on the facade of the gadget. It screens the light level and triggers you with a light and sound in the event that it changes. The hypothesis is that a shadow figure or specter moving Infront of the gadget will modify the light level. Which permits the SHADOW Master to recognize it and alarm you. It accompanies a dial to turn the affectability all over giving your total control.

How to utilize the SHADOW MASTER:

Its best to put the Para4ce Shadow Expert down and leave it, so pick an area where you believe you’re bound to find something. Like a passageway or flight of stairs. On the off chance that you stroll around with it in your grasp each time you move it the light sensor will trigger and will give you false readings. Guarantee you have placed the 9v battery in the correct manner around, and turn on the unit. Change the affectability until the unit quits signaling. You can stroll before the Shadow Master to test its working, and you can change the affectability utilizing the dial on the front assuming again if required.

The Shadow Expert won’t work in totally obscurity it will require some light to work as it estimates changes in light levels. The light level must be consistent, to keep away from false positives. In the event that you focus a light before the shadow master it will trigger it so remember that. It isn’t suggested that you utilize the Shadow master outside as changes in sunlight, and shadows made by mists will trigger it. Utilizing the Para4ce SHADOW master in entryways with a steady light level will give you exact outcomes, whenever you have utilized it a couple of times you will see how it functions and will before long be getting shadows and apparitions.

There are no screws for the battery lid: The battery compartment accompanies an opening for a screw, however no screws are required at all.

Don’t utilize the Para4ce Shadow master outside: The justification this is on the grounds that the sensor recognizes changes in light levels, and because of mists and the light level from the sun transforming it will continue to give you false readings.

Using the Para4ce Shadow Master to speak with spirits