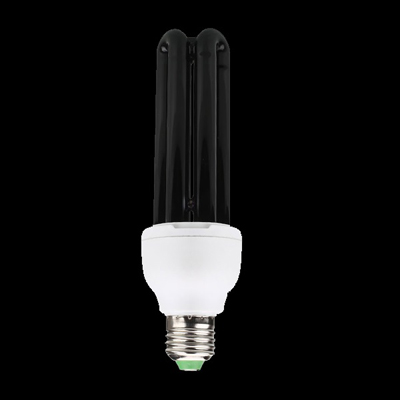 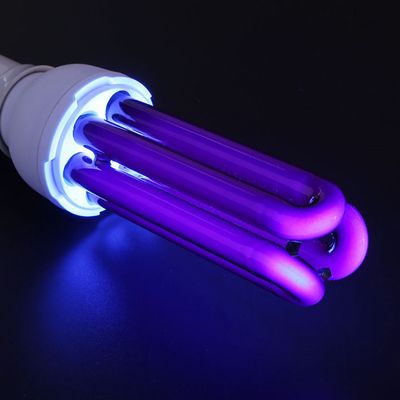 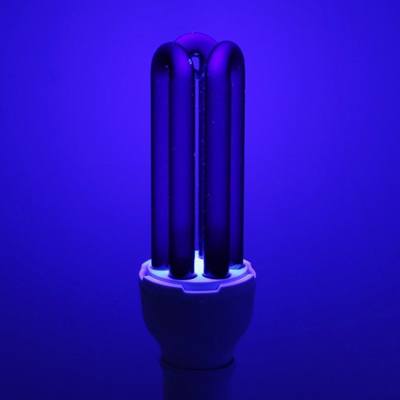 Lighting
Rated 5.00 out of 5 based on 1 customer rating

The UV 40W E27 Straight Light Bulb gives incredible Ultraviolet illumination to the area in which you are ghost hunting or carrying out a paranormal investigation.

Ultraviolet light is a great addition to your equipment when carrying out a paranormal investigation. If you are using a full spectrum camera for ghost hunting, UV light allows you to see into a realm that cannot be seen by the naked human eye.

Full Spectrum Cameras are often used by paranormal investigators whilst carrying out a ghost hunting investigation as it allows them to catch a greater amount of visual evidence. It is thought that spirits or ghosts are possibly more visible in certain kinds of light, such as the use of spectrum-specific light including ultraviolet.

This UV Lightbulb for ghost hunting is 40w which makes it much brighter than a lot of other UV lightbulbs on the market which usually sit somewhere between 10w and 20w in brightness. These Spirit Shack Ultraviolet Lightbulbs are great value for money, and you can either plug them into a little lamp or even a standard light fixture.

It has long been known in the forensic research area that UV light can highlight different organic materials and cancel out certain colours, making the image sharper in contrast. This philosophy is what is being applied by paranormal researchers who are trying to find new ways to incite evidence of paranormal activity throughout an investigation.

The theory is that by reducing the visible light to a narrow band of the spectrum (such as UV) we may be more able to see things that would otherwise go unnoticed in a full spectrum white light (otherwise known as an ordinary white light). By using a UV Light alongside other lights, you are opening up your paranormal investigation to capturing paranormal activity or ghosts in any realm, even those unseen by the human eye. This could lead to more evidence of paranormal activity, and also possibly more conclusive evidence.

Using a UV Lightbulb for ghost hunting throughout your paranormal investigation literally opens you up to capturing evidence of paranormal activity from a whole new realm, as you are unable to see UV with the naked eye.

We have tested a very large range of different UV lights while on paranormal investigations and we are certain that this is one of the best ones out there. It is versatile and easy to carry around with you, and you can plug it into a range of devices whether that’s a lamp or a standard light fixture.

The Spirit Shack 40w E27 UV Straight Light Bulb can be used during the day or at night on your paranormal investigation. It will illuminate different materials and surfaces differently, such as a piece of paper as a bright white light, and other materials will go dark, almost invisible.

Simply load up this UV Lightbulb to a lamp or permanent light fixture for it to start working. The bulb is compatible with any E27 screw in fixture. If you are conducting your paranormal investigation over a large area including multiple different rooms, then you may want to purchase different bulbs in order to have ones working simultaneously in different rooms.